With the Mobile World Congress not too far away, Samsung has sent out invites for its Galaxy Unpacked event, which is to take place on March 1st in Barcelona. The company is expected to unveil its Galaxy S6, the very same day that HTC is expected to reveal its next flagship handset, the One M9.

Both Samsung and HTC will be vying for your attention and future custom, but there is a fear the latter could steal the show due to the former taking one risk too many.

On the Samsung Unpacked invite we get to see an image of what many people now expect will be the Galaxy S6 with Edge. Ok, so we know the image is not very clear, but it does look a lot like the Galaxy Note Edge, and with this being an event to showcase a new flagship smartphone, one can only presume the S6 will take a few design cues from its sibling. 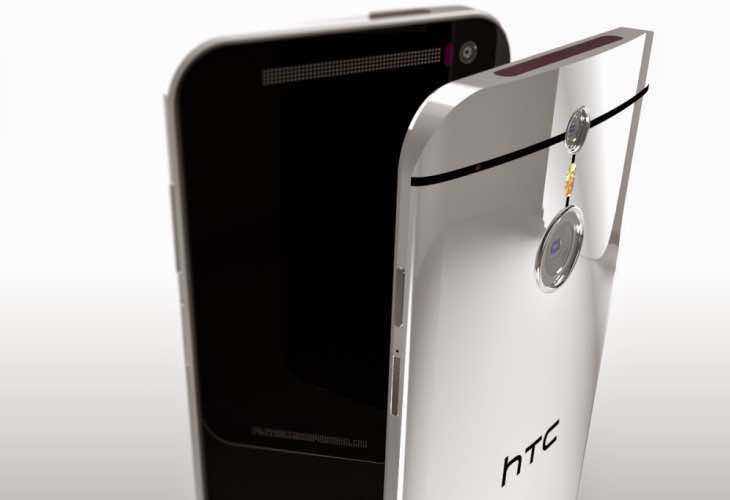 We cannot remember where we saw this comment, but it summed things up nicely, and that was while the Samsung Galaxy S6 looks cool, it is pretty much pointless. It is not until you look at so-called leaked images of the non-gimmicky HTC One M9 that this comments seems to carry more weight.

If people can get past the homage to Edge, then we do hope that Samsung moves away from the plastic design and more towards metal, as people have now had enough of yet another plasticky handset.

However, it is not all about what the phone is made from, as the HTC One M8 was built from aluminum and its success was not as good as it could have been. There were so many reasons for this, and so we do hope that the HTC One M9 will be able to rectify those failings, especially as we will not get any gimmicks in terms of its design.