When taking a look at the Samsung Galaxy S6 Vs Motorola Droid Turbo and HTC One M9, you might not want to take one person’s opinion after they go hands-on with a review. If you are considering an upgrade in June, or July 2015, then we want to help those people considering the great battery life of Droid Turbo with its upcoming Android 5.0 Lollipop compared to the newer Galaxy S6, or HTC One M9.

Samsung’s latest smartphones will offer longer battery life than many of the rivals due to a fine-tuned display, but these handsets might not be ideal if you don’t mind a thicker phone with bigger battery packs like Droid Turbo. It might come down to the level of battery life needed and how important thinness is for you. 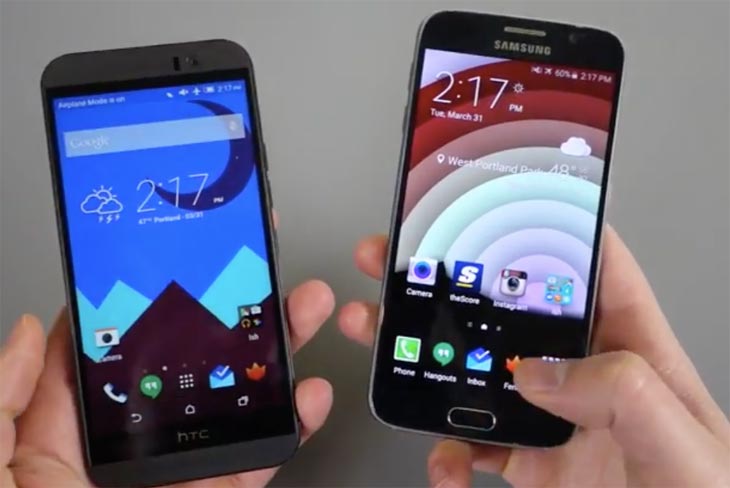 If you are trying to decide between these three smartphones, then let Product Reviews give you a helping hand. Two of the best reviews we have seen are featured within videos below this article. One takes a look at the Samsung Galaxy S6 Vs HTC One M9 with just about all the vital specs covered, and another looks at how Samsung has finally been able to compete against HTC, in their opinion. 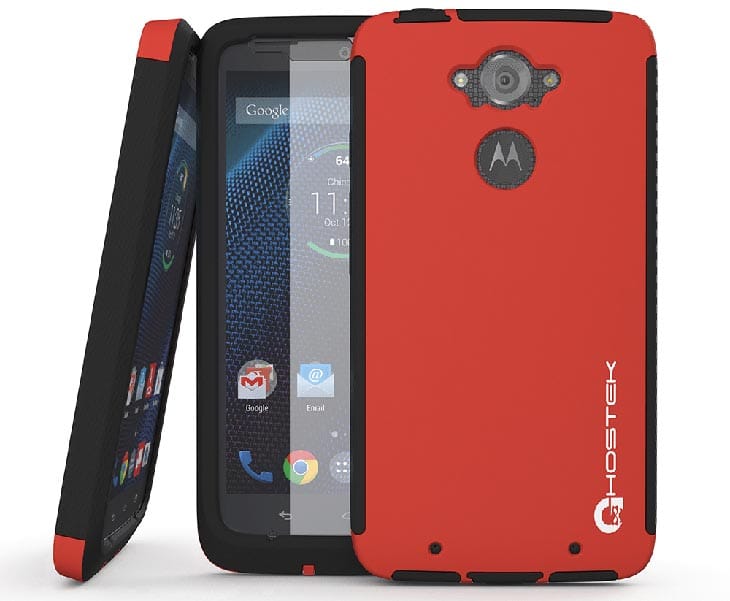 Galaxy S6 Vs Droid Turbo review – this will be an odd comparison for some consumers, while others will be looking to purchase one of these handsets right now for their own personal reasons. The Motorola DROID Turbo has a really big 3900mAh battery, so it’s a natural choice for the best battery life.

This could be an easy choice if we are talking metal and glass Vs Kevlar and plastic, or even easier when it comes to battery life. One review we found on Android Headlines aims to offer the perspective you need, which found the Galaxy S6 as their winner due to specs alone.

Why would you not live without the Galaxy S6, Droid Turbo, or HTC One M9? If you have an outright winner in your mind, share a comment with your choice and the reasons for it.