Samsung UK has announced two important dates for its new Galaxy S6 and S6 Edge, and those are its pre-order date of March 20th, and also the date these handsets land, which is April 10. Now, the U.S. market has yet to receive confirmation as to its availability, but we suspect it will be pretty much the same dates. With this in mind, people will now be looking at ways to protect their new smartphones, and OtterBox would be a good way to go.

Looking on the website we can already see that you can purchase the Galaxy S6 Commuter Series Case, although if you would rather the Defender or Symmetry cases, then you have to wait for a little while.

We currently have no idea how long the wait will be, although once Samsung U.S. and carriers announce the official S6 pre-order and release dates, then OtterBox should pretty much do the same. Having said that, we have to wonder why you can already get your hands on the Commuter Series for this phone? 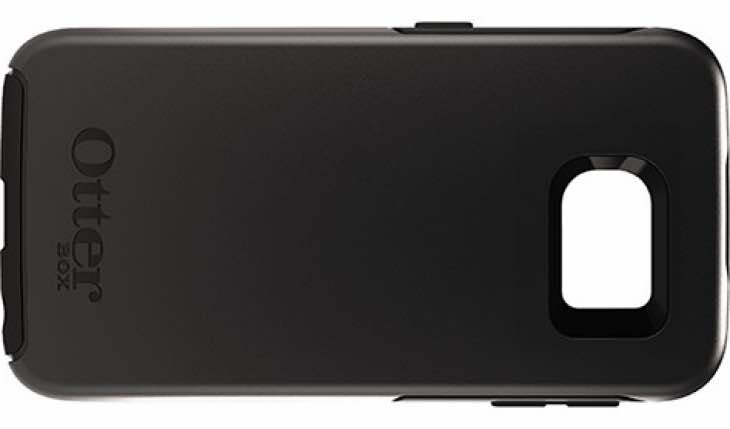 The good news is that OtterBox does share details on its Defender and Symmetry cases, such as color options, and price. The former will cost you $59.90 and the latter $39.95.

It would seem that OtterBox is going to beat LifeProof to the punch, although we can already see that the Spigen Tough Armor case looks set to become a very popular options as well.

What Samsung Galaxy S6 case will you be going for?