There was never any doubt that Samsung and HTC were going to show off their new flagship handsets yesterday, during their keynote speeches. However, more eyes were on the former because they had the biggest ground to make up, and while we did not get to see anything groundbreaking — not event the Edge — it is clear that HTC’s new handset left us feeling a little underwhelmed.

In one corner you have the Samsung Galaxy S6 and the Edge, and the other the HTC One M9. All three handsets are an improvement of their predecessors, but from what many people have been saying, HTC has left people feeling a little disappointed.

We can understand why this is, as the HTC One M8 was a pretty decent phone and made some vast improvements over the M7. However, that jump does not seem that big this year, although not as big as we would have hoped. The problem is, there were great expectations for the M9, and we all know how fickle the smartphone market is. 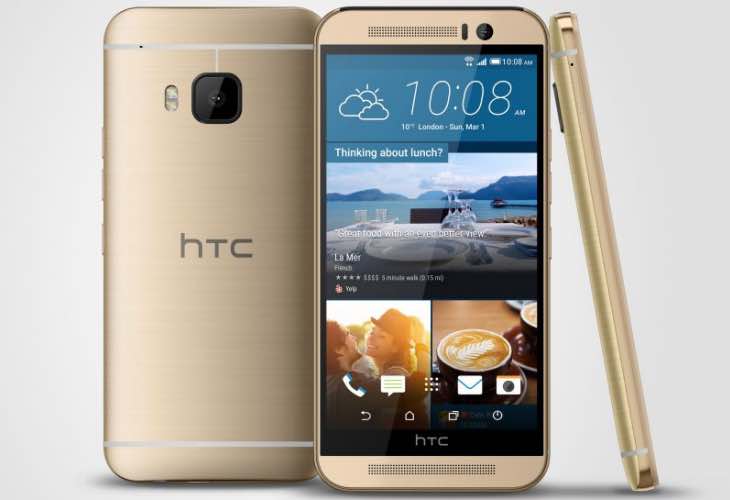 However, Samsung has not delivered on every aspect either, although offering people the choice of with or without a display that wraps around the edge could be great marketing, although it does come with a higher price.

Ok, so we know that Samsung has yet again stuck with a plastic back, which could put a lot of potential buyers off, although is this really an issue when many of you always opt for a plastic cover to protect them anyway?

To get a true sense of how the Galaxy S6 and Edge compares to the HTC One M9 we have a video below that showcases all the main features, specs and design to help with your buying decision.

How do you feel about these new flagship handsets, and how do you think they compare to the iPhone 6?