It’s finally nice to see the Samsung Galaxy S6 and S6 Edge getting its Android 5.1.1 Lollipop update, which went live today, but only on T-Mobile from what we know so far. It looks as though people with one of these handsets on AT&T and Verizon are still playing the waiting game.

The build numbers for this update are G920TUVU1AOF6 for the standard S6 and G925TUVU1AOF6 for the Edge model. It’s a bit of a coup for T-Mobile because this is the first carrier in the US to get the update, but surely rivals will not keep their users waiting for too long? 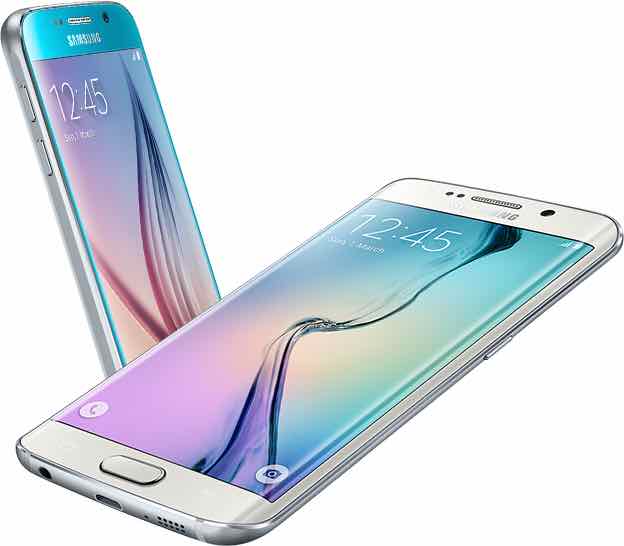 While the new Android 5.1.1 update brings some much-needed new features to the Samsung Galaxy S6 and S6 Edge, some of the promised ones seem to have been left out.

So what’s missing? — Image capture support in RAW format and also fixing the RAM problems. Don’t let those minor issues put you off though, as there is a feature that we never expected to see, and that is Google’s new anti-theft protection feature.

There is also several bug fixes to make the mobile operating system more stable, and there are also advancements in performance, and so the overall experience should be better once you have installed the update.