With the camera becoming an even more important tool on our smartphones, it stands to reason why the likes of Apple and Samsung put a huge emphasis on its camera features with its flagship handsets. Two of the most popular handsets at the moment are the Samsung Galaxy S5 and the Apple iPhone 5S, and both have very competent cameras.

Galaxy S5 vs. iPhone 5S detailed camera test — If you are sitting on the fence about what new phone to get, and you are uncertain which platform to choose, then two recent camera tests of both handsets should allow you to find the answer that you are looking for. 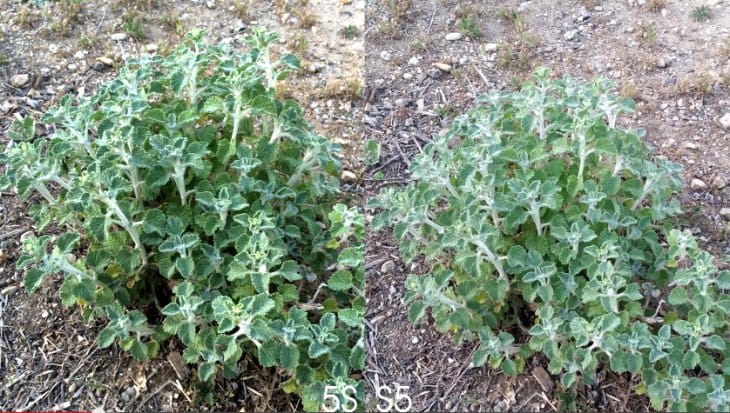 The first video runs for six and a half minutes and has a split screen with the iPhone 5S on the left and the Galaxy S5 on the right. We get to see various tests, such as several scenery shots, some of which were taken at night with and without flash.

Other tests show how these two phones compare when HDR is switched on and off, as well as that all-important Galaxy S5 vs. iPhone 5S video recording comparison. 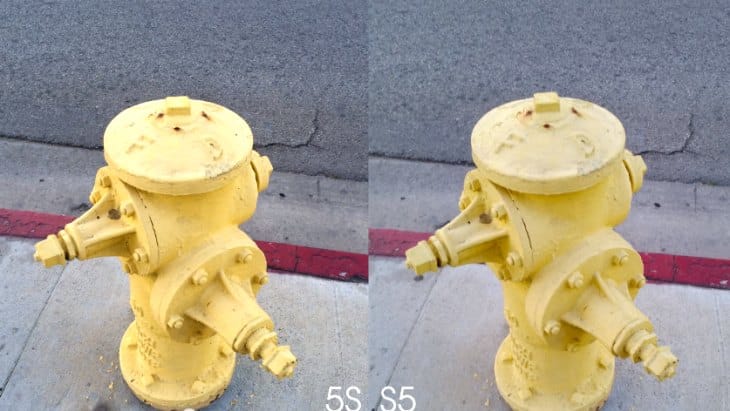 In the second Galaxy S5 vs. iPhone 5S video camera test, which runs for just over three minutes, we get a different perspective on how these cameras compare. This video concentrates just on video recording, and it is clear the speed of the auto focus on the S5 is faster than that of the 5S.

There are many other tests to consider when comparing the iPhone 5S and the Galaxy S5, which we will cover at a later date.