While Samsung are yet to officially confirm their plans regarding the highly anticipated Samsung Galaxy S5 Android 5.0 Lollipop update, we can see that one carrier in the US may be keen to move ahead of the rest.

That carrier is Sprint as this week they have finally rolled out Android 4.4.4 for the device after a long period of silence. Most of you should have already updated by now, but if you still haven’t had an OTA notification, it will probably be available manually by heading to your device settings.

On the subject of Lollipop though, Sprint may be the first US carrier to offer the update before the likes of AT&T, Verizon and T-Mobile. 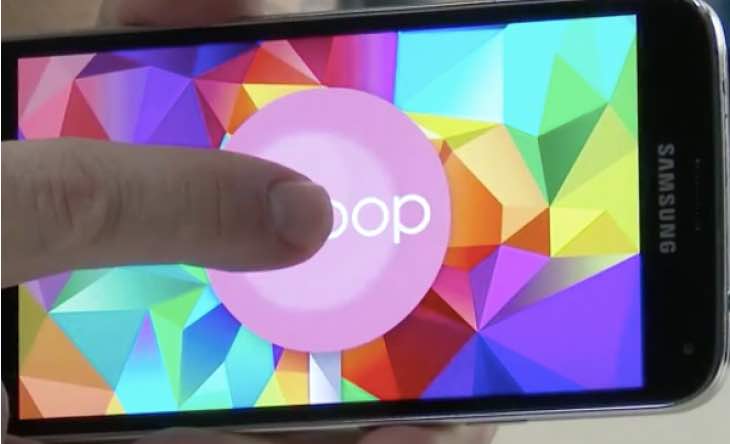 There are rumors swirling around at the moment, suggesting that Sprint are currently testing their Android 5.0 Lollipop update on the Galaxy S5.

The information originated from this document, which lists the SM-G900P in relation to a Lollipop test – this model is otherwise identified as the Galaxy S5.

Obviously there is no exact timeframe on when we can expect the update, but it will be great for Sprint customers if they are first to the Lollipop goodness before anyone else.

After the good news regarding the Android 4.4.4 rollout, Sprint owners should feel optimistic about what is to come next.

Are you a happy Sprint customer right now? Let us know your expectations of the Lollipop update for the Galaxy S5 – do you think there’s a chance it will be out before the end of the year, or is Early 2015 a more realistic option?