Samsung has shocked users with their Galaxy S4 and Galaxy S3 Android 4.3 update that has been troublesome to say the least. Problems started right after the new software released towards the end of last year, but users soon saw the update pulled and then re-released shorty after with a new and improved version.

Even after the fixes to both Samsung’s Galaxy S3 and Galaxy S4 Android 4.3 updates, it seems that the flagship smartphones continued to experience problems with the masses reporting these issues in forums and on popular phone blogs.

Now many weeks on, we are still hearing about issues with the Android 4.3 Jelly Bean update for Samsung Galaxy S4 and S3. These glitches include the phone freezing, extreme battery drain, a bad Wi-Fi connection, the web browser crashing, and much more.

One Product Reviews reader stated, “My Galaxy SIII had the new Android 4.3 update installed just yesterday and after it unpacked my phone froze right after the splash screen, and all the so-called fixes I tried didn’t do anything”. Another Added, “I’m amazed that Samsung and carriers cannot get this right, especially considering they’re built on communication and find it hard to talk openly about the problems to their users. After updating 3 weeks ago, my battery life is a joke and the multitasking windows have major issues”. 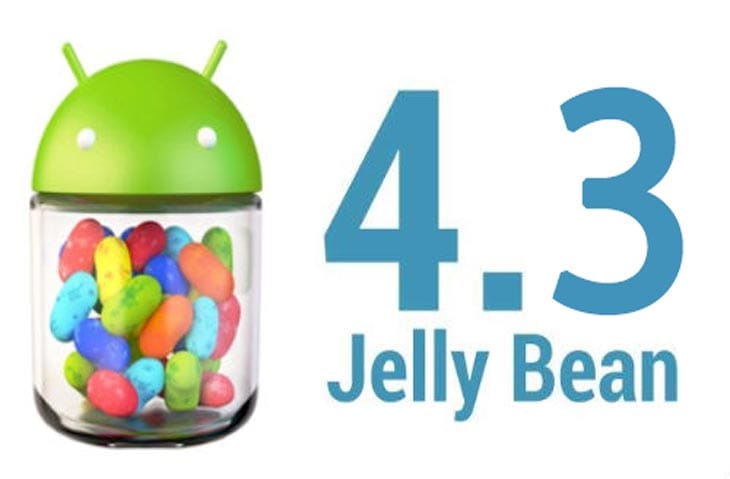 It should be noted that most of the problems seen in comments relate to Verizon Wireless and AT&T US carriers, although the issues continue to be reported even in the last few hours with users claiming their phones are still freezing.

If you own Samsung’s Galaxy S4 or Galaxy S3 with the Android 4.3 update, do you have any problems since installing?

It will be interesting to see if the Samsung Galaxy S4 Android 4.3 update problems are fixed before Android 4.4 KitKat is released, although I’m sure it won’t please users that need a fix right now.