Despite losing a monumental patent court battle with Apple, Samsung has something to celebrate now, as the company has confirmed that their flagship handset, the Galaxy S3 has become their quickest selling handset of all time – in just 100 days.

Whether it is the lovely curved design of the Galaxy S3 or Google Now that consumers have fallen in love with, Samsung has decided to go public with the latest sale figures for the prized asset. In a statement released, the Korean electronics maker announced that they have shifted over 20 million Galaxy S3 units in just 100 days – a record in the ‘history of smartphones’ apparently.

In a double victory, this milestone for Samsung also follows recent news confirming that Samsung had now overtaken the iPhone 4S, with the Samsung Galaxy S3 the top selling smartphone in the US. Although Apple are likely to win back their mantle once the highly anticipated iPhone 5 debuts on September 12.

Current Galaxy S3 owners are naturally going to be very pleased that Samsung are doing well in their hardware sales against Apple, but there is perhaps a hint of disappointment still lingering in the air over the fact that an official update to Android 4.1 Jelly Bean is still not available. 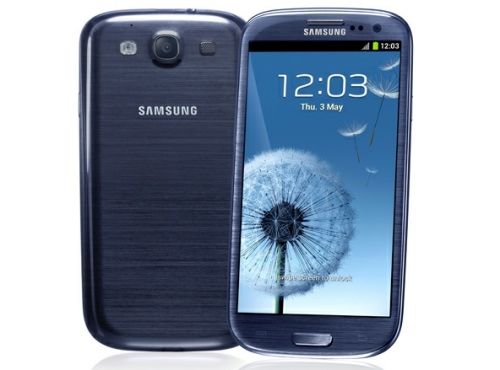 The company said at their Mobile Unpacked event that the update was coming very soon, although ideally consumers would have liked to have it installed over this weekend. As a result, some may feel the urge to install custom Jelly Bean builds like the one we told you about here – an apparent ‘official’ Samsung build released early.

As a Galaxy S3 owner, are you pleasantly surprised that your handset is now the top selling smartphone in the US? Are you happy with your S3 at the moment, or are you still tempted to see what the iPhone 5 has to offer on September 12?