It’s no secret that Samsung continues to keep everyone glued to their screens on when the official Jelly Bean update will be finally rolling out to the Galaxy S3. In the meantime, the custom ROM mill keeps churning out new builds for you to try out and we have a another Jelly Bean ROM which may interest you as the wait goes on.

Custom versions of software are becoming more and more popular with consumers, even more now after smartphone manufacturers and carriers continue to play the cat and mouse game, preferring to avoid direct communication with consumers in favor of playing a frustrating waiting game.

We have seen it time and time again with each version of Android that releases and after countless delays for Ice Cream Sandwich updates, the same pattern is now starting to emerge with Jelly Bean. The GSM Galaxy Nexus and Nexus S have already received official updates, but the carrier versions of the Galaxy Nexus and new Galaxy S3 on Verizon are still missing in action.

The delays have already been well documented, but if you want to take matters into your own hands and finally bite the bullet with a custom ROM – the new Slim Bean build for the Galaxy S3 may interest you. Firstly, let us point out that this is for users with the SCH-I535 model on Verizon only – double check in your handset settings to make sure this is you. 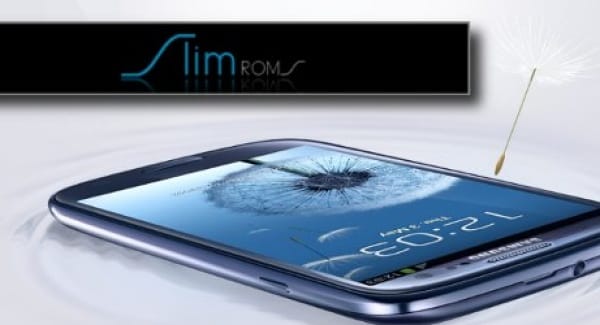 The Slim Bean ROM for the Galaxy S3 has been designed in a way that it provides the most important features of Jelly Bean, while at the same time removing features that are likely to cause you hassle – such as Verizon’s infamous bloatware. An excellent guide has been compiled over at Android Authority, which shows you how you can install Slim Bean to your handset and just choose the features you want with it, such as Google Now and Face Unlock.

The process seems fairly technical, so you will need to read the instructions clearly before attempting to install. With no updates in sight though from Verizon nor Samsung – this unofficial Jelly Bean ROM may be the best that is available. Try it out and let us know how you get on.

Are you already happily running a custom version of Jelly Bean?