It has been been a very long wait for the now infamous Android Jelly Bean update for the Samsung Galaxy S3 on Verizon. Frustrated customers have had to endure the fact that the Jelly Bean update is now available on the three other main carriers in the US, but thankfully it looks like Verizon is finally preparing to drop the update once and for all. Verizon has released a new document, informing customers that the Galaxy S3 will soon be updated to Android 4.1, but we just wonder if it is already too late for those consumers who may have lost patience with the network.

Still though it is better late than never. We have a feeling that the recent Jelly Bean update for the AT&T Galaxy S3 was the final indication that Verizon could no play the waiting game with the update. It seems an eternity away that Sprint delivered the update for their happy Galaxy S3 owners before anyone else, and surely Verizon does not want to be known as the major US carrier that is always last to everything – we’re looking at the Galaxy Note 2 release as well.

Without further ado, Verizon Galaxy S3 owners should proceed to this document and read through the notes in preparation for the update. Unfortunately, there is no actual release date for when rollouts will begin, but don’t be surprised if we start to see the first wave of handsets updated to Jelly Bean at the end of this week. 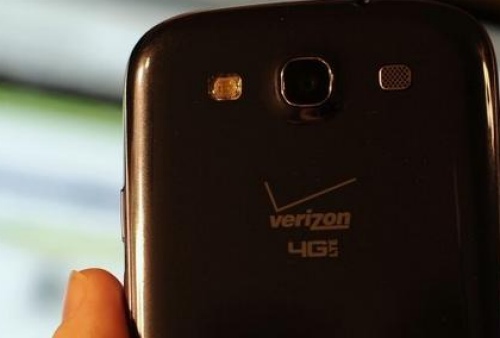 The Jelly Bean update appears to be 62MB is size and will finally allow Galaxy S3 customers on Verizon the chance to sample the new Google Now features amongst other things. Verizon also notes that the update will take 5-7 minutes to download and then a further 5-7 minutes to install – so that’s pleasing to hear.

Now that Jelly Bean is on the way to the Galaxy S3 on Verizon, it will be interesting to see just how long it takes for Verizon to provide an update to Android 4.2 for their customers. Are you hopeful for this, or has this been a wake up call to you that it’s now time to switch to a different carrier in 2013?