It’s not even been a month since Samsung unvieled two upcoming tablets, the Galaxy Note Pro and the Galaxy Tab Pro, both of which will come in various sizes and there is already a huge amount of hype surrounding these tablets. Since we got to see these Android devices for the first time consumers have been asking when they are likely to be released, and we might just so happen to have some news on this.

If we are to believe the latest rumor, then the release date for both the Samsung Galaxy Note Pro and the Galaxy Tab Pro could be on February 14, which is Valentines Day — how romantic for Samsung to do such a thing.

Samsung has yet to come out and officially announce this as the release date for its new tablets, but Phandroid reports that an internal memo at Samsung has been doing the rounds and believe it is just a matter of time before we are offered some sort of update. 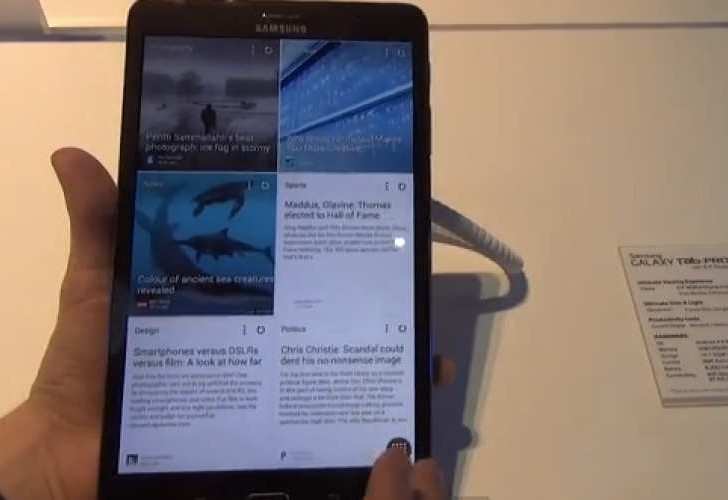 The memo was sent out to key Samsung personnel, such as reps and pop-up shop employees, which stated that they couldn’t have time off during the weekend of Feb 14-16.

Let’s say that this is the real deal, then surely Samsung will need to make an announcement soon, along with offering Galaxy Note Pro and the Galaxy Tab Pro price details, although we already have a good idea of these prices.

Have you been eager to get one of these tablets since their announcement, as we can see that their specs are rather impressive? Having said that, there will be those of you who might hold out just long enough to see what the 2014 Nexus 10 can deliver.