When Samsung announced the launch of its Galaxy Note Pro 12.2 we knew that it would not be too long before consumers started to study its features and compare them to the iPad Air. We understand that they both have different display sizes, but whenever Samsung is about to release a new tablet it is obvious that it will be compared to Apple’s latest and greatest.

To give you a better understanding of how the Galaxy Note Pro 12.2 and iPad Air compare in a nutshell we have embedded a video for your viewing pleasure below. You will get to see just what makes these two devices tick, although you won’t get to see how they compare in terms of design side-by-side.

Galaxy Note Pro 12.2 vs. iPad Air – A huge portion of the video is dedicated to the Note Pro 12.2, which looks at the advantages Samsung’s newest tablet has over the Air. We can see that its battery is larger; it comes with NFC, a quad-core 2.3GHz processor, superior multitasking, a massive 3GB of RAM, amongst other things. We do find it intriguing that the specs of the Note Pro 12.2 are rather similar to the Tab Pro 12.2. 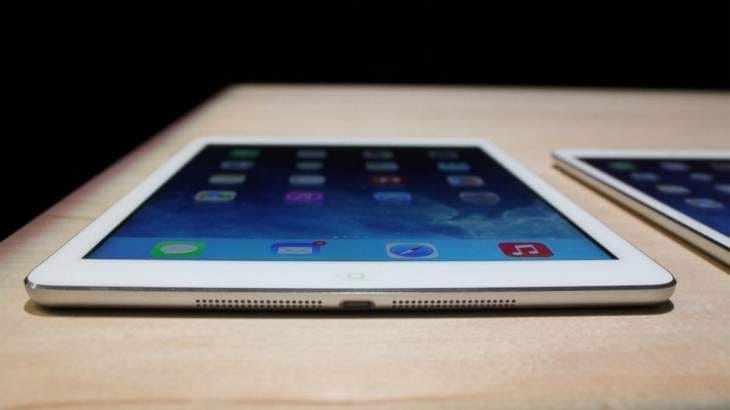 It is not all one-side though because the iPad Air has the advantage in other areas, such as being thinner, has a better finish, 64-bit processor, less adware, greater choice of apps, it will not deprecate in price as quick as several other features.

It is clear to see that the video does prove that the Samsung Galaxy Note Pro 12.2 seems to have an edge in terms of most of its hardware, whereas the Apple iPad Air is more portable and still has better software in terms of peace of mind, although that’s just the opinion of the video comparasion.