There has been months of leaks and rumors, but now Samsung has finally put it in writing and confirmed that they will be hosting an Unpacked event in August in which they will reveal the Galaxy Note 9 to the world.

Invites have now gone out along with the official poster for the event, which takes place on August 9. That means previous rumors about the August 9 date were correct and it should mean that the Galaxy Note 9 will be available to buy this Holiday.

That makes it very intriguing of course, as Samsung’s event will be held around one month exactly before Apple once again takes to the stage to unveil the iPhone 2018 lineup which should be featuring an iPhone X ‘Pro’ upgrade. 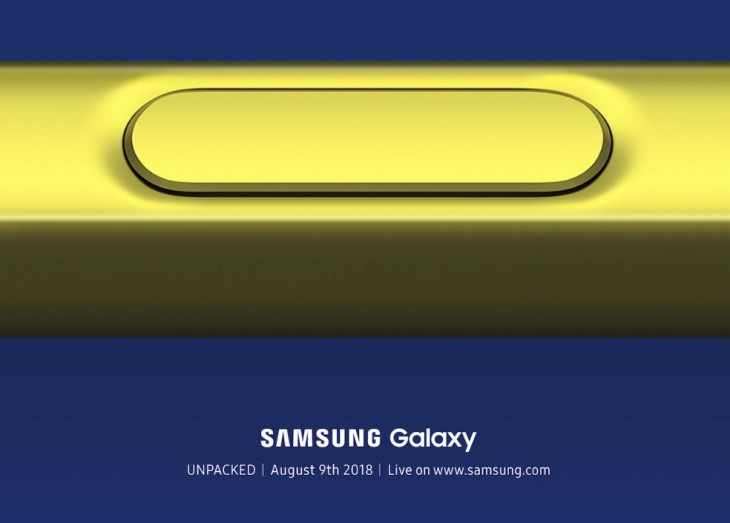 The Galaxy Note 9 could be worth considering though, as rumors suggest it’s going to be a hardware powerhouse, featuring specs such as 8GB of RAM and a mighty 512GB of storage – bear in mind these are still rumors at this point.

Are you waiting for the Galaxy Note 9 and would rather have it ahead of any new iPhone from Apple? We don’t have long to wait.