With the Samsung Galaxy S7 already doing very well, they are now preparing to unveil the Galaxy Note 7, and it would seem that both consumers and business users are holding off any purchase just to see what it is the South Korean company has planned for us. However, there is also another handset that could take some of the attention away, and that is the upcoming iPhone 7, although its unveil is still three months away. So the big question is, which out of the two models is bringing the most excitement in 2016 based on what we know so far?

It is always going to be a tough subject to get a true answer because we know that both brands have their fans, and while we know that the iPhone 7 sales will be far greater than that of the next Galaxy Note handset, it might not always be the one that you are most looking forward to.

Looking at both Galaxy Note 7 and iPhone 7 rumors, we are certainly in for some exciting times – although there are fears that the 2016 iPhone update will not be the significant design change that we were hoping for. This is because some rumors suggest a radical design change will not take place until the iPhone 8 next year, as part of the handset’s 10th anniversary. 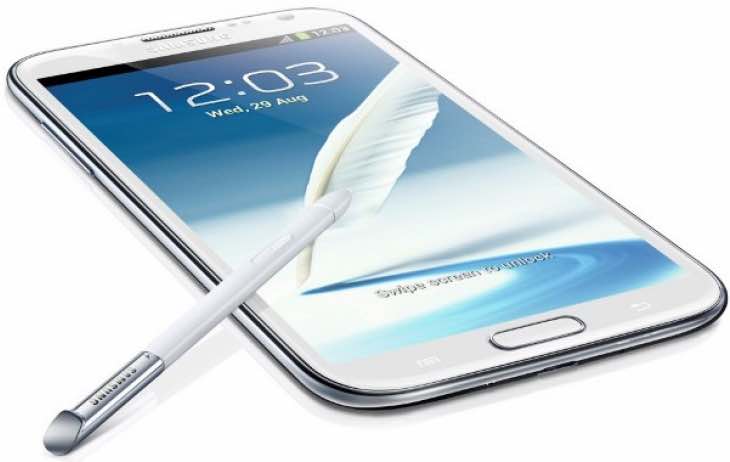 We know that Samsung will be taking advantage of this and so will be looking to offer some significant upgrades when compared to the current Galaxy Note. However, it’s clear that we need to see some amazing improvements because sales of the Note 5 were not as good as Samsung would have liked – although part of that may have something to do with the fact that it is not available to purchase in the UK. Having said that, we have since learned that Samsung could be making things right with a Galaxy Note 7 UK release.

How does an iris scanner sound, as that is one of the latest Note 7 rumors to be doing the rounds? For some this could be a far better security feature than the iPhone 7 will have, which is expected to stay the same as the current models, and so a fingerprint scanner. However, a few issues could arise because people might have to remove their glasses in order for the iris scanner to read the complex data from your eye – although that is just mere speculation. It’s not the first time we have heard such a rumor, as the Note 4 was also meant to come with such a scanner, and we all know how that turned out.

It’s clear that this would be one of the biggest features for the 2016 Galaxy Note update, and in terms of this year’s iPhone upgrade, we suspect it will have something to do with its camera, as there could be a dual-lens system. Again, this is based on pure speculation and so we will just have to play that very annoying waiting game.

If you could choose one, which would it be the Galaxy Note 7 or iPhone 7?