With just two weeks to go until the big Galaxy Note 7 reveal during Samsung’s next Unpacked event, there has been a great deal of speculation as to what the new model has to offer in terms of its design and features.

New Samsung Galaxy Note 7 test video – A so-called test video has revealed what is said to be the first footage of the upcoming handset in live action, and was revealed by Mobile Fun, a UK website that sells mobile accessories. 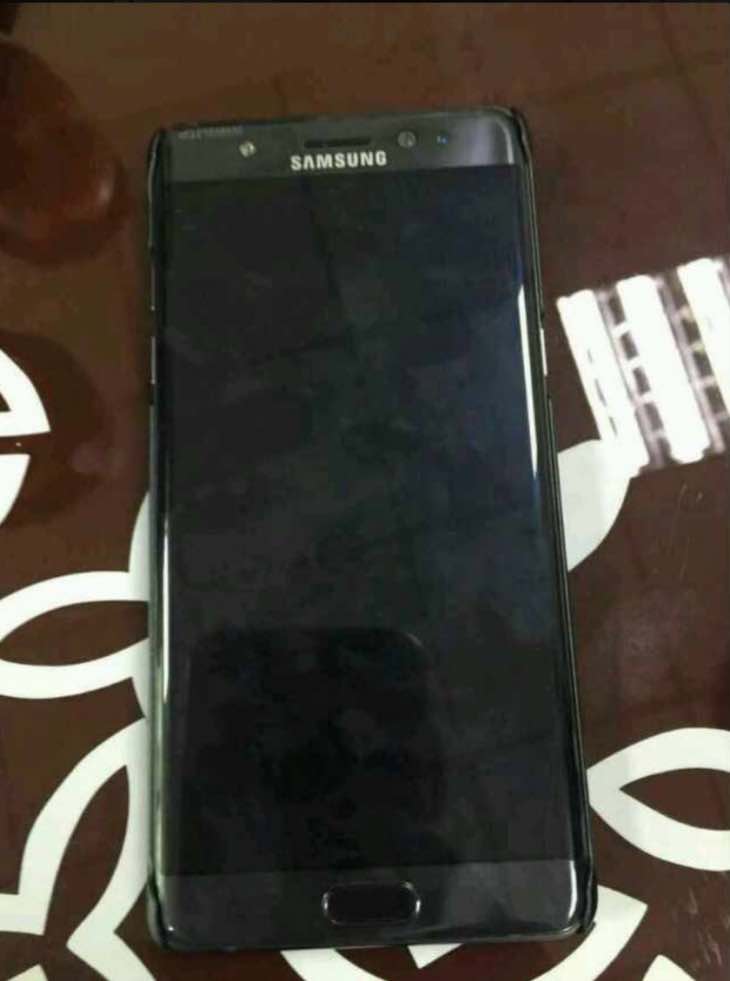 There is not too much to see in the video, but we do know that Mobile Fun already has Galaxy Note 7 accessories ready and waiting – although we are not too certain how much truth there is to this. Having said that, there is no reason for Mobile Fun to make things up, and so we suspect the Galaxy Note 7 screen protector testing video is the real deal.

It’s suggested by the website that this is actually a sneak peak of the Note 7 in action for what is Olixar’s Curved Glass Screen Protector, which you can see in the video below.

Like we said above, there is not really much to go on in the video, and so we will just have to keep holding out in the hope that some better images of the Galaxy Note 7 before its big unveil at the start of next month.