There are always two important periods for the smartphone market, and that is during MWC when we learn about new flagship handsets, such as the Galaxy S7 this year, and also later in the year around August and September. This is a time when Samsung once again announces a new phone, along with Apple and Sony.

We can remember last year saying that this is a risky move on Sony’s part, as launching a new handset in close proximity in terms of launch dates to a new iPhone is very silly. However, this might not be the case this year for a couple of reasons. 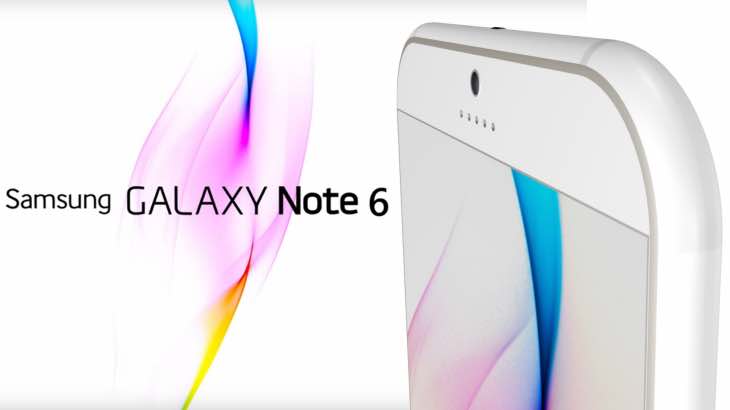 One of those reasons is due to the fact that iPhone sales have now started to fall, which means rival devices are starting to make up ground. The other reason is to do with rumors that the iPhone 7 might not be a significant jump in terms of design, which if true could see iPhone sales fall even further, as people are not happy to upgrade to a phone that could have a two-year exterior design.

Samsung also has a bit of an issue with the Galaxy Note 6 because it’s hard to know what advancements we are likely to see, but they will have to improve on the Galaxy S7, even if it is already a very capable device.

So if you did have to choose, which of the three handsets have the highest anticipation levels?