People in the UK have been looking forward to the 2015 Unpacked event for months now, as it was then that they would learn the details of the Galaxy Note 5. However, Samsung had a surprise waiting, as there will not be a Galaxy Note 5 release date in line with the US and Asia.

In all of their wisdom, Samsung has decided that they will not offer its new Note 5 handset to the UK or any other country in Europe come to that. People have now started to demand an explanation, yet Samsung has not really given one. Although they did share a statement with Engadget, but was a flimsy excuse to say the least. 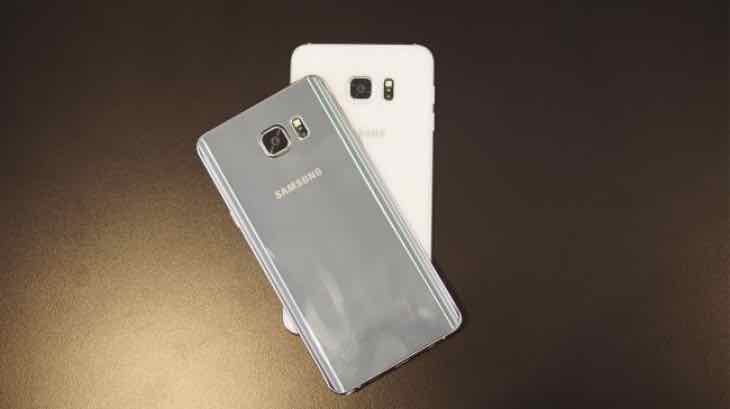 Galaxy Note 5 upgrade dilemma — People in the UK were already preparing to upgrade to a new handset, with the Note 5 being right at the top of their list. However, they now face a difficult decision, as they no longer have that option available to them.

They could opt for the new S6 Edge+, which is a larger version of the S6 Edge, but due to the fact a number of consumers and business users feel letdown by Samsung, they are even thinking of going to another smartphone brand altogether.

We have already heard from a few of our readers saying that they now have three handsets at the top of their list, and those are the LG G4, Motorola X or the Nexus 6. One thing we do know, none of them seem to be considering the HTC One M9.

Knowing that you cannot upgrade to the Note 5, which handset is your next choice?