While sales of the HTC One M9 are far from great, Samsung can rest assured that its upcoming Galaxy Note 5 should do far better — in the US anyway. This is because a new report suggests that sales of larger smartphones are doing far better in the United States than they have done in years, and the trend is set to continue.

Change of heart — People in the US were not always won over by the phablet, and so sales were very slow to take off. However, with sales figures jumping from 6 percent to 21 percent in 2015 over the same period last year, things have certainly changed. 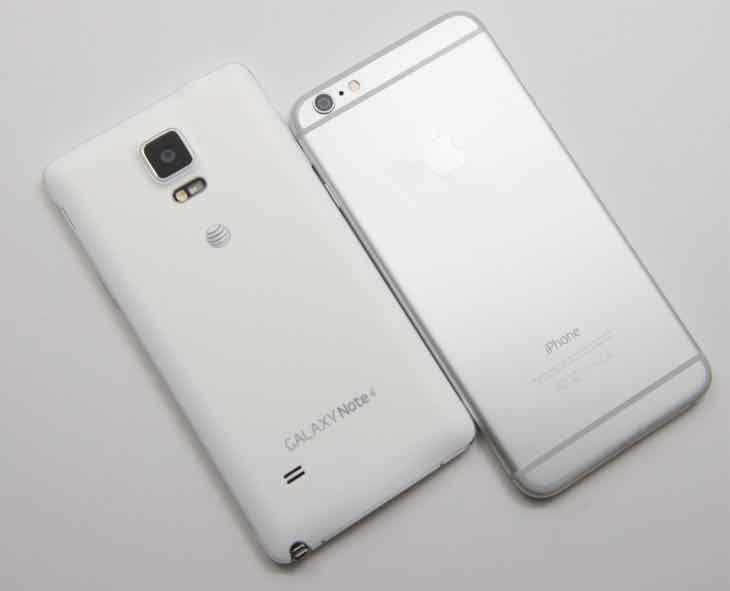 One reason for the change of heart is said to be thanks to the iPhone 6 Plus, as this model accounts for 44 percent of over-sized smartphone sales in the US alone. What makes this even more impressive is the fact this phone has only been on the market since September.

The analysts that have reported these figures were unable to tell us how much of the market share the likes of Samsung has had with its Galaxy Note 4, although we suspect they need not worry about disappointing sales once the Note 5 is released later this year.

As for the Galaxy Note 5 itself, not much is known at the moment. However, there have been rumors to suggest that Samsung could release an Edge version, but we wonder how well this will be received?