Early reviews of the dual-edge display Galaxy S6 is proving very popular in terms of early reviews, so much so, that there is now talk of a possibility of a Galaxy Note 5 Edge unveil during Samsung’s IFA 2015 event later this year.

We have learned that an executive from Samsung hinted that the next Galaxy Note phablet could come with those sexy, unique display curves. This makes us wonder if it is pretty much confirmed because with IFA 2015 set to be held in September, which is 6 months away, you would think that Samsung already has its Galaxy Note 5 design nailed? 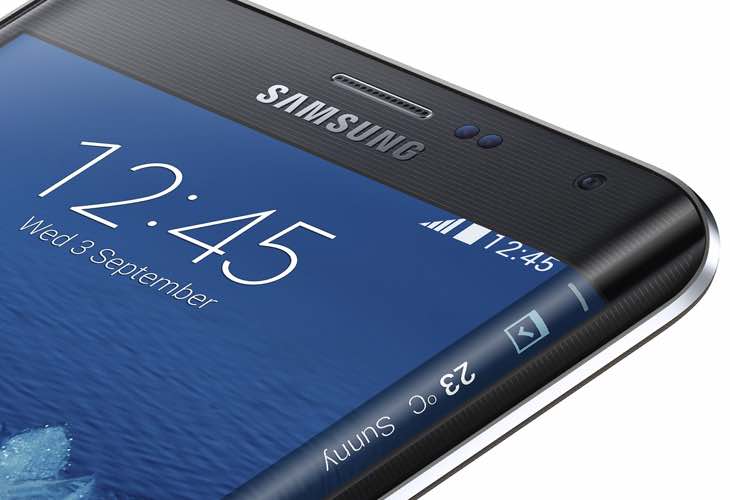 Now, there is a possibility that it will be the Galaxy Note Edge 2 that will get the dual-edge treatment instead, although it makes better sense for Samsung to go with the Galaxy S6 route, and have one non-dual-edge and that other that does have the unique display.

With there being 6 months until IFA 2015 we are sure we will learn a few things in that time, so for now we ask which is the most likely, the Galaxy Note 5 Edge or the Galaxy Note Edge 2?

Going back the the Galaxy S6, here is an interesting video that looks at its specs, along with the Edge model compared to that of the HTC One M9.