The latter two devices are obviously still very popular phones on the market. Naturally they will make up the majority of Samsung’s overall user base at the moment and the obvious question is when will Samsung plan to make Android 5.0 Lollipop available now that Google has started their initial rollout?

The good news, is that it looks like there is a great chance of seeing an Android 5.0 Lollipop release date for the Galaxy Note 4 and Galaxy S5 before the end of 2014. 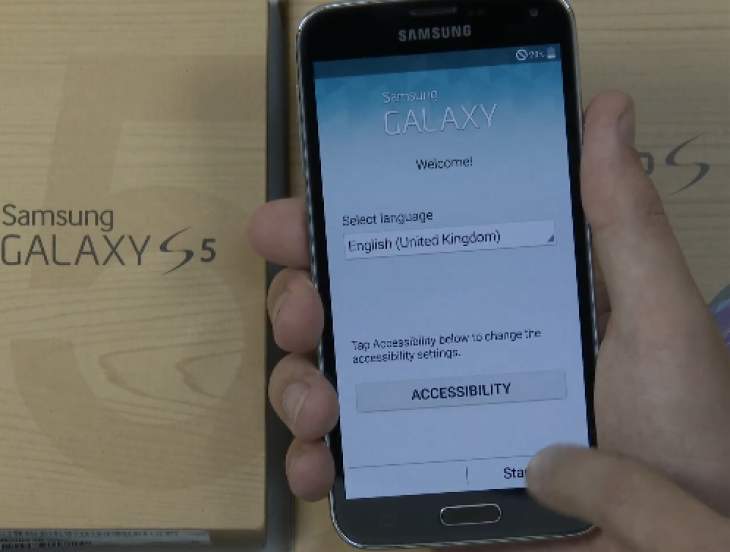 Unsurprisingly, Samsung has yet to give out exact dates, but we do have some information to share which will provide you with a reassuring update.

Starting with the Galaxy S5, we have heard rumors that the update will be ready sometime in December although there’s no set date yet. There are already preview builds of the software available on the Galaxy S5 though so we have a feeling that it won’t be long until the Galaxy S5 is next in line after the Nexus batch. 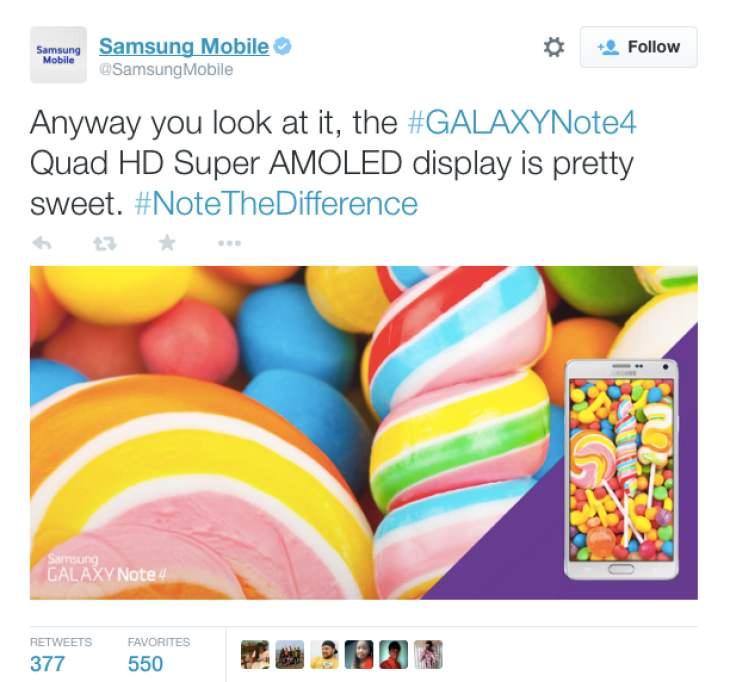 The Galaxy Note 4 meanwhile is another device that is expected to be part of Samsung’s first Android 5.0 Lollipop batch. There has been no concrete rumors to suggest that an Android 5.0 Lollipop has been confirmed, but Samsung did leave the following teaser on Twitter which has sent Note 4 owners into overdrive.

If Samsung can offer a more conclusive statement confirming that both updates are on the way before the end of the year, then they will make a lot of owners happy indeed.

After all, they have almost two months to get an update out after Google so you would think that it is plenty of time considering how important and popular the Galaxy S5 and Galaxy Note 4 devices still are.

Which device do you own and how hopeful are you of seeing an update on your phone before the new year? Is Android 5.0 Lollipop a better update than Kitkat in your opinion?