The Samsung Galaxy Note 4 is all set for its launch in India on October 15th, with its release excepted just 2 days later. As yet, the Galaxy Note 4 price in India has not been disclosed, as that will surely happen this Wednesday, although it is expected to be around the same price as when the Note 3 was launched last year.

It will be interesting to see how well Samsung’s latest Note handset sells this year, especially now Apple has a phablet. You are able to pre-book your Galaxy Note 4 now, although potential buyers may be put off with the lack of price. Thinking about it, Samsung could reduce the price of the Note 3 successor because of new competition from its biggest rival, Apple? 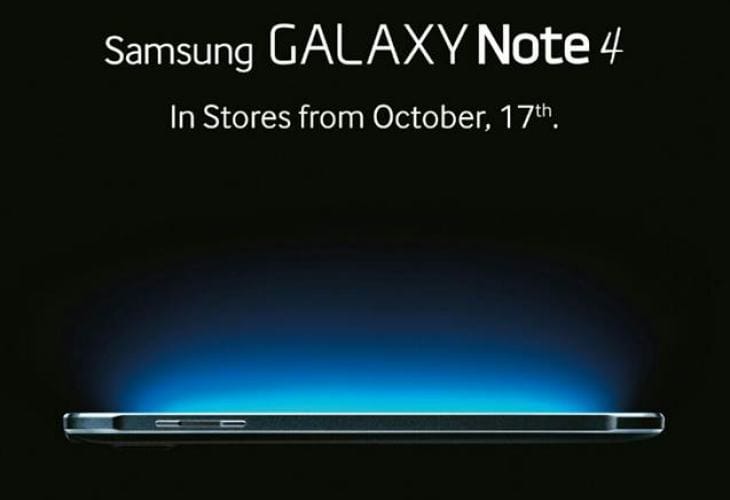 There is also talk that Samsung could launch a Snapdragon version of the Note 4 with 4G LTE connectivity in India, as there was a recent report of imported 1,672 units of such a version. The price was listed as INR 61,500 and comes with features such as, quad-core Snapdragon 805 processor and 3GB of RAM.

However, there is a good chance that these imported units will be used for experience in Samsung Stores, as this is what was done last year with the Note 3, and not released to the public.

Do you think Samsung will be forced to sell the Galaxy Note 4 cheaper in India because of new competition from Apple, and do you think sales will be affected?