The Samsung Galaxy Note 4 is expected to follow tradition and be launched during IFA, which takes place this September. There could be a slight difference with this release though, as Samsung might not unveil one model, but rather two.

According to the rumor, the Galaxy Note 4 release will be very different because while there will still be the standard flat design, there will also be a curved display model to cater for two different markets.

The standard Samsung Galaxy Note 4 will have the same flat AMOLED as the current model, while the one intended for the niche market will go with the much-rumored curved display.

It does seem a bit hard to believe that Samsung will release two Galaxy Note 4 models in 2014, but then again we know how much Samsung enjoys cornering the market. 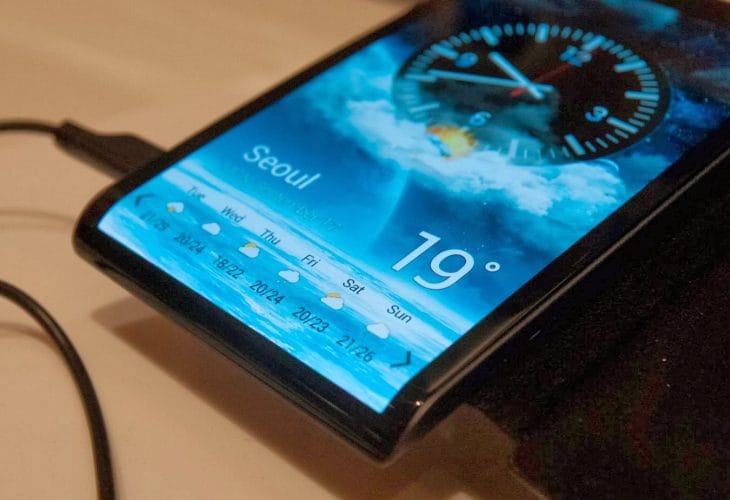 According to the Source, the alleged curved Galaxy Note 4 will be for select markets only, which makes us believe that early production will be slow, and once Samsung is able to get on top of things, only then might availability be increased to other markets.

If we do finally get a curved Galaxy Note 4, then that would mean the S5 misses out on being the first bendy flagship Galaxy handset.