The Samsung Galaxy Note 3 Lollipop June 2015 update is rolling out for most models including the LTE N9005, N900, and DUOS. This has been confirmed by Samsung’s official Android and firmware update website, YouMobile, but they also list the Galaxy Note 3 Neo as confirmed and the Duos update release is yet to be announced.

If you own the Samsung Galaxy Note 3 SM-N900, then you know this Android 5.0 Lollipop Update started rolling out many weeks ago while the DUOS download arrived just a few days ago. The fresh build will release to your device over-the-air (OTA), in China via KIES, and many more countries will see this build drop in the coming weeks. Features include many performance tweaks, security enhancements, a new notifications bar, lockscreen, and new TouchWiz UI.

The firmware version N9002ZNUGOE3 can be downloaded by those in China right here, for Galaxy Note 3 DUOS model SM-N9002 DUOS. 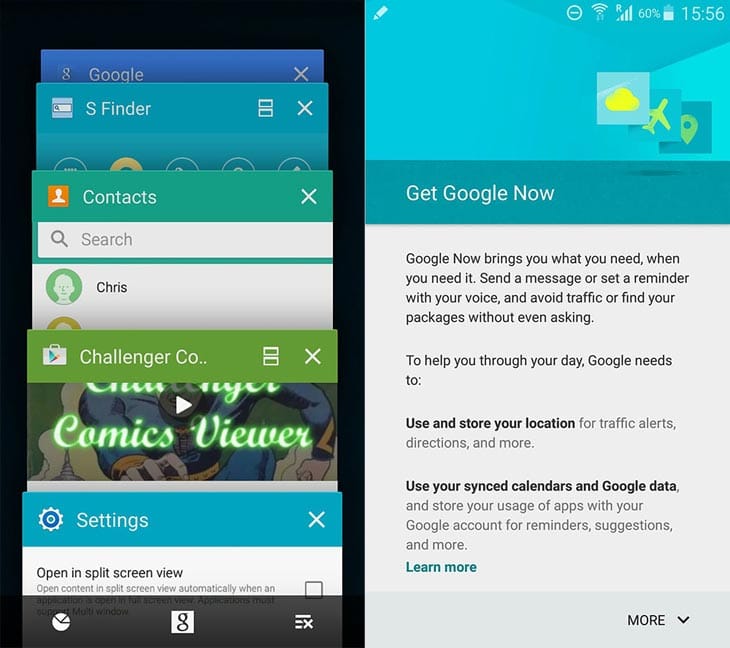 In regard to the Galaxy Note 3 Neo Duos Lollipop update, no information has been given on the You Mobile website with this model just listed as “TBA”, at the time of writing. If you have seen an update in relation to its release, then leave a comment below.

What Android update and Galaxy Note 3 version are you waiting to see updated? Also, in what country?