Certain details on an unnamed Samsung tablet have come to light and they seem to be for the Note 10.1 2015 Edition tablet, although if you were hoping for details on specs, then we are afraid you will be left feeling more than disappointed, as these are not known at this time. However, with its appearance looming, we are sure it will not be too long before we know the Samsung Note 10.1 2015 hardware and features. 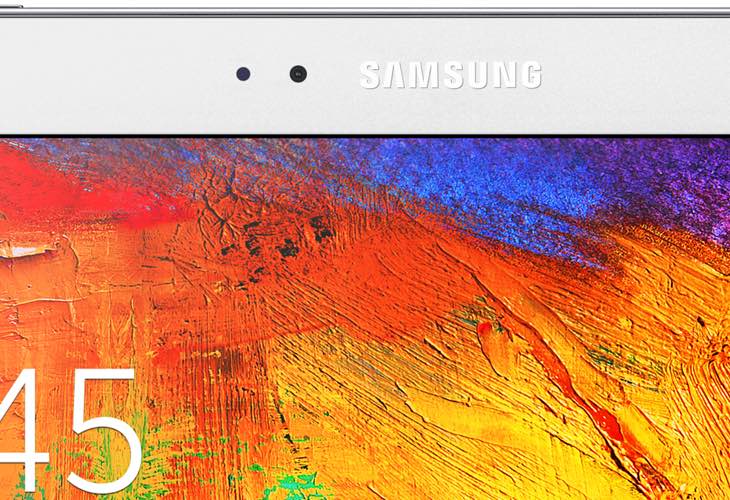 It will be interesting to see how this year’s model will be able to compete with the octa-core Exynos 5420 processor, 3GB of RAM, 2560Ã—1600 LCD display and premium metal frame from last year.

We personally do not think there will be too many hardware upgrades, although a faster processor is a must, and with luck it could come with Android 5.0 Lollipop out of the box, although that is wishful thinking.

When do you think Samsung will release the Galaxy Note 10.1 2015 edition, what sort of specs should it have and finally, what price would you pay?