Last week we told you that the Galaxy Note 10.1 2014 Kitkat update was live for the WiFi model in some regions. Now, we’re happy to bring confirmation that the update has now started to rollout to tablet owners in the US as well.

If you were wondering last week why you didn’t receive your update, it is because Samsung had decided to rollout the Kitkat update for other territories first, notably for users in Columbia who received the update before everyone else.

One week later though, it’s nice to see Samsung provide timely support for everyone else. If you have the WiFi Samsung Galaxy Note 10.1 2014 Edition in the US, there is a good chance that you will receive the update today or over the weekend. 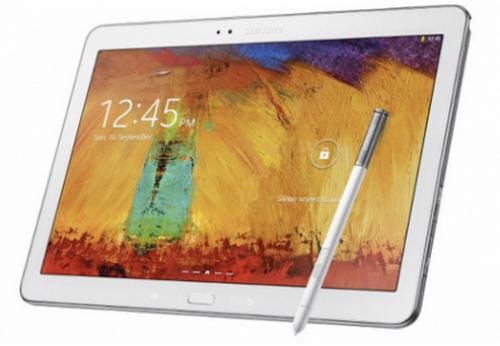 Those who have already received the update have confirmed that the update size will be 550MB. If you are still waiting you can attempt the alternative method of heading to device settings and seeing if the update is available manually – it’s always worth a try.

The Galaxy Note 10.1 2014 Edition remains one of the most popular and reasonable tablets on the market today, with many consumers saying that they see no reason to upgrade to the Galaxy Pro range just yet.

Are you still happy with the 2014 Edition, even more so after the Kitkat update?