We wondered how long it would take Google or developers to come up with an Android 4.2 update for devices other than the Nexus 4 and the answer to that is – not very long at all. Word has spread that a pure Android 4.2 Jelly Bean update is now available to download for the Samsung Galaxy Nexus, for all owners who have a rooted device.

As most of you are well aware, the only two devices that have the official Android 4.2 update are the Nexus 10 tablet and the highly impressive Nexus 4 smartphone from Google. The only problem here though is that consumers are having major problems trying to obtain a Nexus 4 due to overwhelming demand, leading some consumers to ponder whether they are just better off waiting for an unofficial Android 4.2 update instead.

If you belong in that latter bracket and are in possession of a Galaxy Nexus, today is your lucky day. You’ll now be able to enjoy the fruits of Google’s latest Jelly Bean update over the weekend, by installing the pure Android 4.2 Jelly Bean ROM which is based off Google’s own AOSP, or Android Open Source Project. 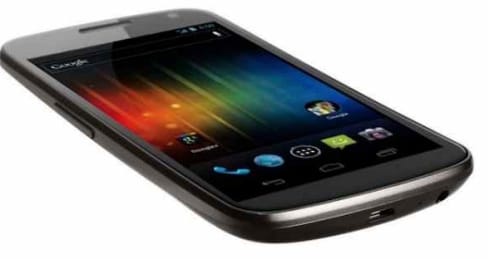 The update has been posted to the XDA Developer Forums and the pleasing thing to note is that it looks like all of the major features are fully functional, with no sign of any major bugs. Looking down the list, we can see that gesture typing from Android 4.2 is working fine, as is Google Now and the new PhotoSphere camera features that Google demonstrated on the Nexus 4 recently.

The file is available in zip format and should obviously only be installed if you know what you are doing. You need to be rooted once again and have a custom recovery set up for it to work. If you are worried about losing data, always ensure that you have performed a backup before attempting to install any custom software.

Once again, the underworld developers come up with the goods before carriers. The Galaxy Nexus is almost certain to be getting an official update to Android 4.2, but it’s a different story altogether when you note that the release is in the hands of Verizon. Let us know how you get on with this and if you are now running Android 4.2 smoothly on your Galaxy Nexus.