You can always count on YouTube when it comes to videos comparing phones, and more often than not we can find some decent side-by-side hands-on reviews, but this was not the case with the Samsung Galaxy Grand Prime and the Grand 2. We have seen these compared to other models, such as the Moto G and the Xperia C3, although all is not lost.

More often than not people in India know what it is they are looking for, and they just need a helping hand with how two phones compare against each other in terms of specs, and we are happy to say there are a couple of Galaxy Grand Prime vs Grand 2 videos showcasing the specs for the Indian market.

Phones like the Samsung Galaxy Grand Prime and Grand 2 prove to be very popular in countries like India, and in most cases generate far more interest than the likes of new high-end handsets like the iPhone 6, Galaxy S5, HTC One M8, the LG G3 and even the upcoming Nexus 6, and so Samsung are more than willing to cater for them. 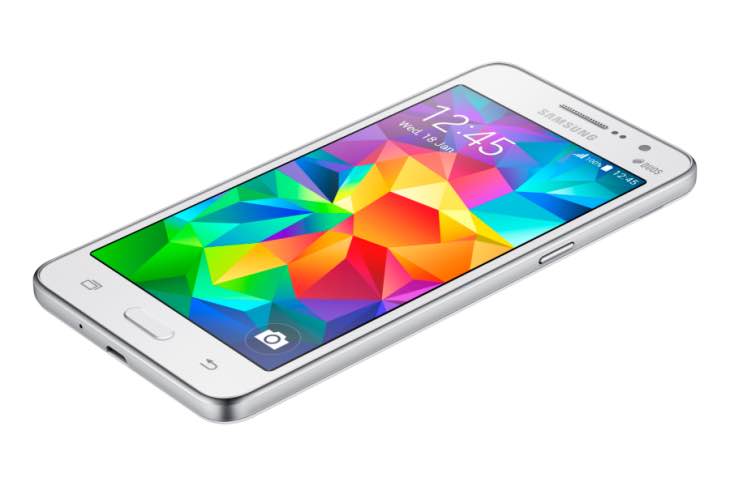 One of the reasons why consumers in India are comparing these two phones, but cannot decide is the fact they are both Android dual SIM, as well as having a very similar screen size.

If you do not think the 2600 mAh battery is enough for either device then they are removable giving you more options.

What also makes these two handsets very similar is the mobile OS they run, as they are both running Android 4.4.2 KitKat.

It is pretty hard to pick a winner out of the two because they both have good and bad points, and so we will let you make your own decision after watching the two videos below.