We already looked at how the Samsung Galaxy Grand Prime compares to the Grand 2, so now we thought consumers in India might wish to see how the Galaxy Core 2 compares to the Moto G 2nd gen. We will take a look at the specs for each in the hope it will allow you to come up with a decision as to which handset is more for you.

Just like those other two handsets above, these are also dual-sim Android models, which allows you to shift from one carrier to another, depending on where you are. Samsung’s Galaxy Core 2 was released back in the summer and has proved a firm favorite, although the release of the new Moto G for 2014 has given people something to think about, so below we will offer you a specs decider. 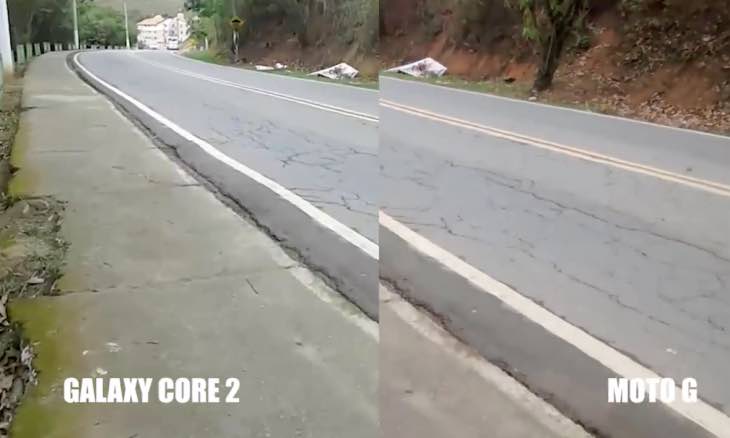 It is very clear by now that the Moto G 2 is the better handset, and Android 4.4.4 KitKat compared to 4.4.2 for the Core 2 is also proof of that. However, it is not all about the specs because there has to be a fine balance with its price as well. The Galaxy Core 2 price in India is around Rs. 8,000, whereas the Moto G 2nd Gen will set you back about Rs. 12,999, which is a huge difference.