Tesla certainly stole the limelight away from the Fisker Karma and while the former has become even more popular, Fisker is a completely different story. However, it would seem that the latter is all ready for a comeback, and as such has been teasing its next model.

What to expect from the future Fisker Karma? We don’t know much, but we do know its reveal will be in April, although no specific date has been specified. Having said that, the new teaser website does help to provide a few clues to its design. 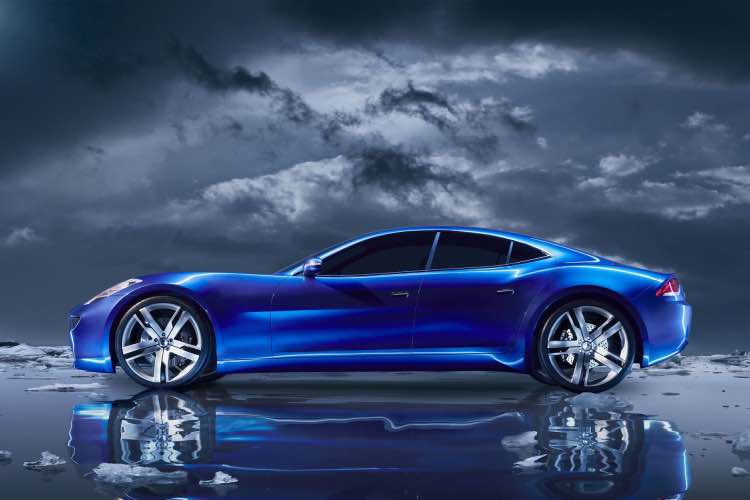 The new Karma might go under the name Elux for a fresh start, and sticks with the company saying this model is to be reborn. We can also tell you that the upcoming electric car will be available to buy in 2016 and could come at a price of around $135,000.

Everything else we know is based on pure speculation, although its styling will not be too dissimilar to the 2012 model.

Let’s hope this updated model is not a letdown, and just offers a few minor upgrades to the older model, as that means Tesla will be laughing once again.