The big Marvel Future Fight Civil War update is now live, although we can see that one of the biggest talking points among the community is a stealth drop rate nerf to the precious BAM material.

BAM refers to Black Anti-Matter, the new material recently introduced with the Black Order characters and the material that all players need to take characters to Tier 2.

Now, it looks like Netmarble has made a hidden change not mentioned in the patch notes – with players receiving less BAM for every world boss kill.

Before you could get 40 BAM on average, but now it looks like Netmarble has lowered this to around 30 and unsurprisingly, players are not very happy about it. 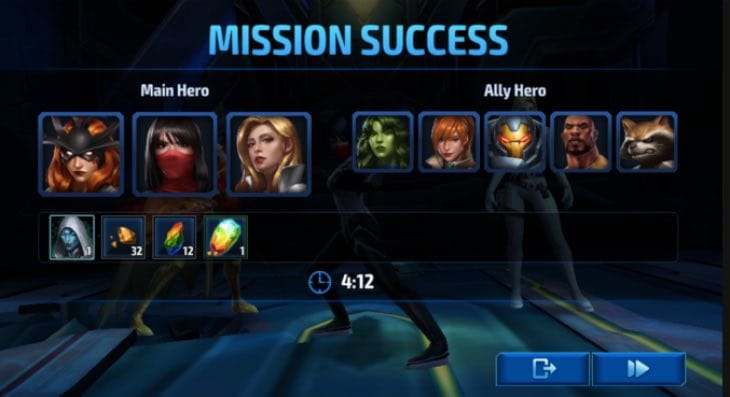 So far there hasn’t been any official confirmation from Netmarble that they have made the change, but then again why would they go public on it?

The developer is now offering BAM packages in the store for real money, so obviously it is the latest strategy to draw customers to the store with the lure of Tier 2 staring at them in the face.

Are you angry about it, or expected the drop rate to happen sooner or later? Give us your thoughts on this below and we’ll press Netmarble for an official statement.