Many players of Marvel Future Fight have been disappointed that the special ‘Korean’ cards with three fixed stats were not widely available in the US or Europe.

This led to sellers charging extortionate amounts for these cards on third party marketplaces, but we’re here with some good news that Netmarble may be planning to make up for it.

The Marvel Future Fight Year 2 Anniversary event starts very soon and will give players the chance to unlock the ‘Guardians of the Galaxy Card Chest’. 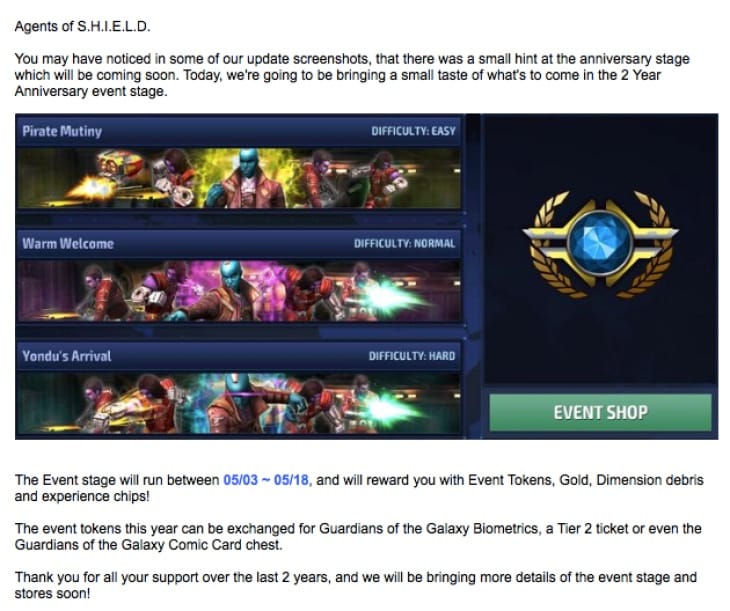 No further details were given, but rumors suggest that this will be the card mentioned – a premium card with three fixed stats and the opportunity to end up with a card that has Max HP, All Attack, Attack Speed, Cooldown Duration, Energy Attack and Physical Attack all combined.

It goes without saying that this would be one of the best cards in the game if Netmarble are giving it away for the 2 year Anniversary.

We have a feeling though that it won’t be free entirely, you may need to buy special Year 2 packages with real money to get extra tokens needed to get this card – more details should confirm this soon.

Either way, it is a fantastic card and exciting stuff. Thanks to MFF community member Ray, you can enjoy the full art of the new card which we think Marvel comic fans will appreciate very much. 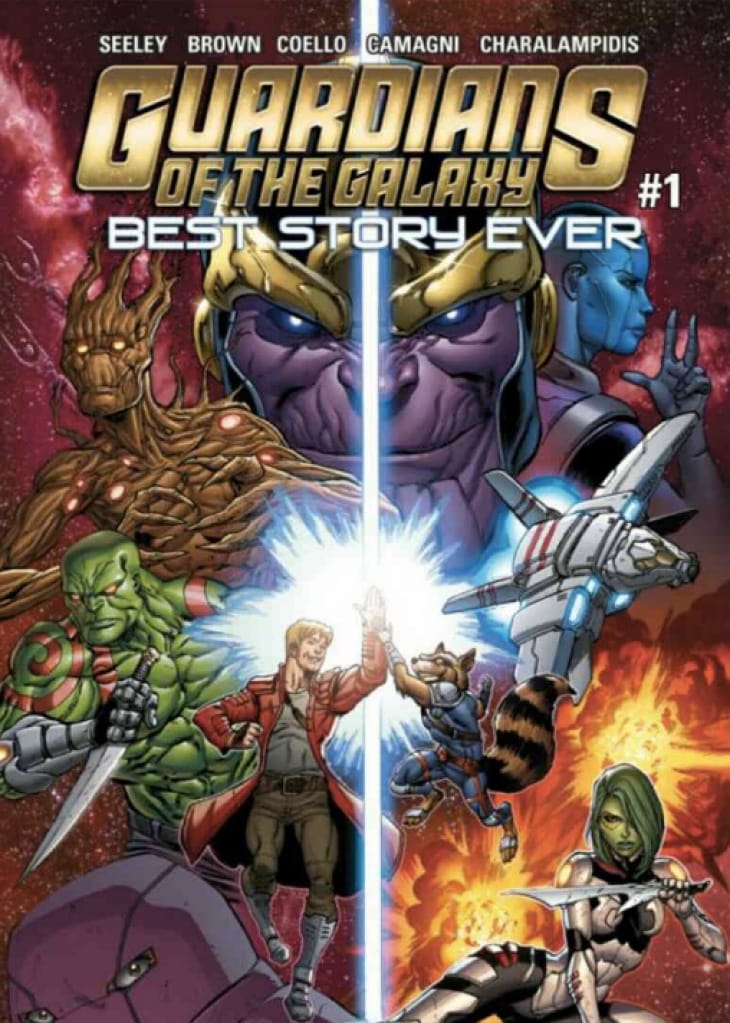 What are your thoughts on the card? Let us know below and apologies if you have already heard this information – we think there may be some MFF players outside of Reddit who appreciate the news.