Attention Marvel Future Fight players now, as we are happy to reveal a couple of leaked uniforms for the game that could be on the way soon but have yet to receive an official announcement from developers Netmarble.

To remind you, Marvel initially confirmed back in March 2016 that Future Fight would be getting new Elektra and Punisher uniforms which would be based on their versions from Netflix show Daredevil Season 2.

Skip forward almost 12 months later and we have still not had these uniforms released. However, thanks to some leaks inside Future Fight game code, you can see that Netmarble has already put the uniform for Elektra inside the game so it is ready for release at any moment. 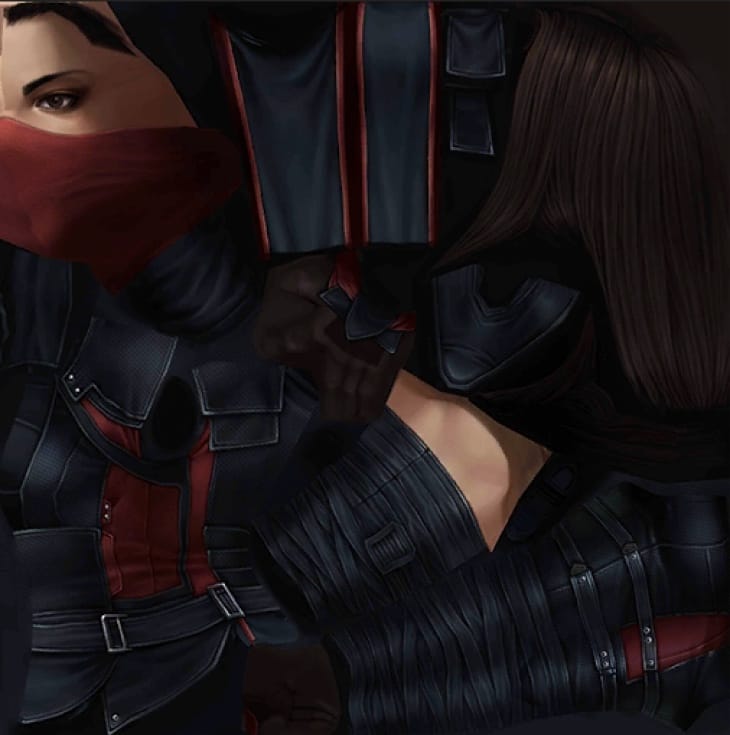 Above is the textures for the model and below is how the uniform will look when it is released properly in its full iteration from Daredevil S2. 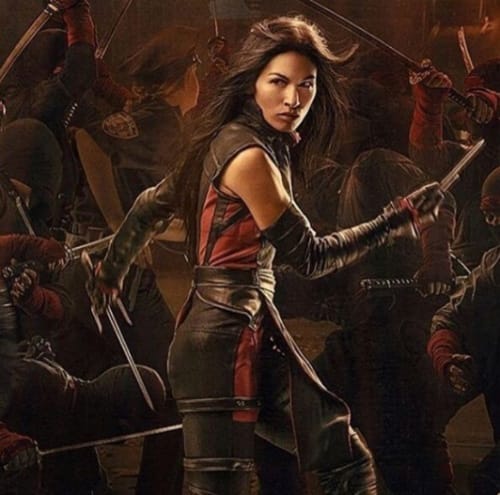 On top of this and potentially more exciting, it looks like Netmarble also has plans to release a modern version of Karnak to Future Fight.

Check out another leak from the game files which show Karnak in a much cooler form compared to his classic uniform which he debuted in with his release. 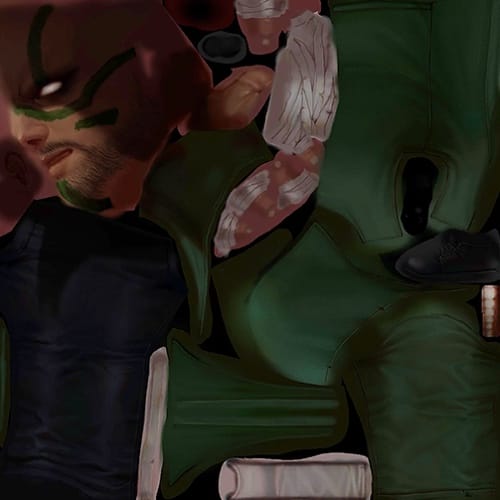 It is very strange that Elektra’s uniform still hasn’t been released along with a DDS2 Punisher outfit, but hopefully Netmarble will have some news to share soon.

Are you looking forward to playing with a new version of Karnak? Give us your thoughts below!