Two pieces of new content that have already been confirmed is Daredevil Season 2 costumes for Elektra and Punisher.

We initially expected them to go live in the previous update with the start of the season, but Netmarble has decided to keep fans waiting. 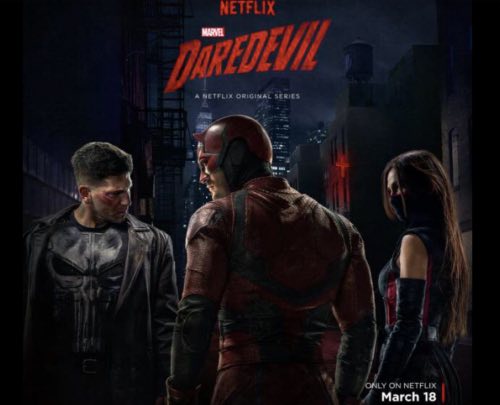 For those that need a heads-up on what should be coming, take a look at Netflix’s official art for the new versions above.

Now you can get an idea of how this should look in Future Fight, thanks to a preview of the Elektra suit which has just gone live in another game – Marvel Heroes 2016: 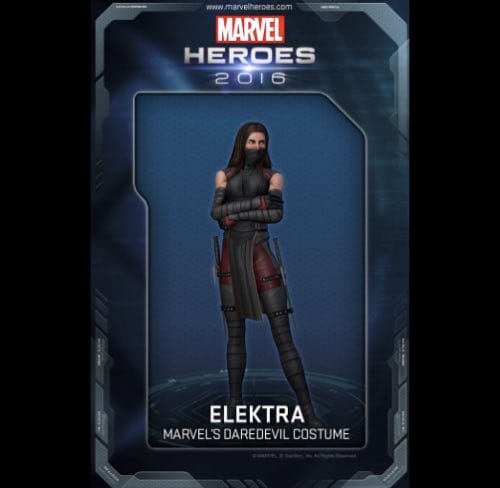 Punisher’s DDS2 suit isn’t available in Marvel Heroes yet, so we can’t bring you a similar preview. However, we expect it to look something like the image from Netflix above so either way it will be the second new Punisher costume available after the Noir suit.

It shouldn’t be too long before we get an official look at both costumes in Future Fight, when that happens we’ll let you know.

Don’t forget that when Elektra’s Daredevil Season 2 costume is live in Future Fight, she should also get a 6-star skill so it may be time to start grinding those biometrics!

What are your thoughts on Future Fight at the moment?