It’s time to update Marvel Future Fight once again, with the 2.3 update finally ready to go out to players worldwide.

Now we have the full list of Marvel Future Fight 2.3 patch notes to bring you, along with confirmation of a few surprises.

The 6 uniforms have been detailed too, while Red Skull’s 6 star skill is called ‘Legion of Hydra’ which could imply that it is a summon. 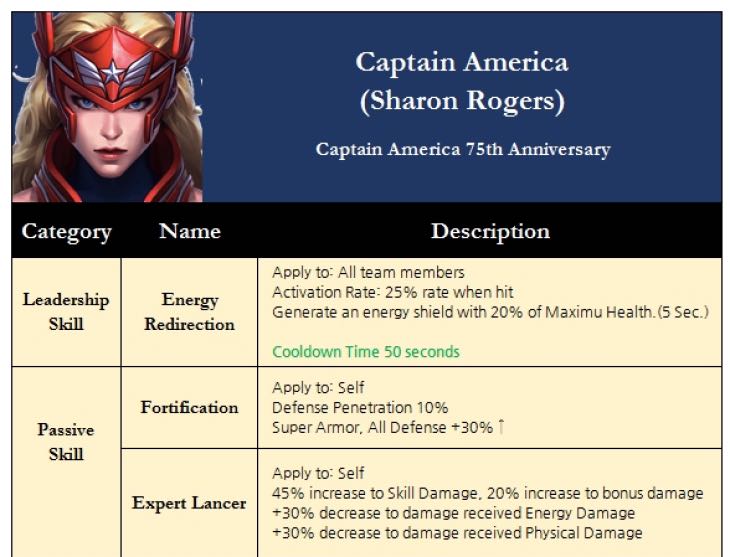 You can see a full list of changes with the MFF 2.3 patch at Mobirum here, take a look and let us know what you think of everything.

The changes to Co-Op are probably the game changer, as it now means you can auto run co-op mode and on auto repeat meaning you don’t have to physically play if you don’t have time to control yourself.

Are you happy with this update? Marvel Future Fight maintenance for July 13/14 starts soon!