The game is developed by a Korean team remember, so times can often be confusing for everyone else with events geared to be preferential to the Asia market.

You may have already seen an in-game message with a maintenance warning, but just to make it clear the game will be down for a total of 8 hours during the maintenance. 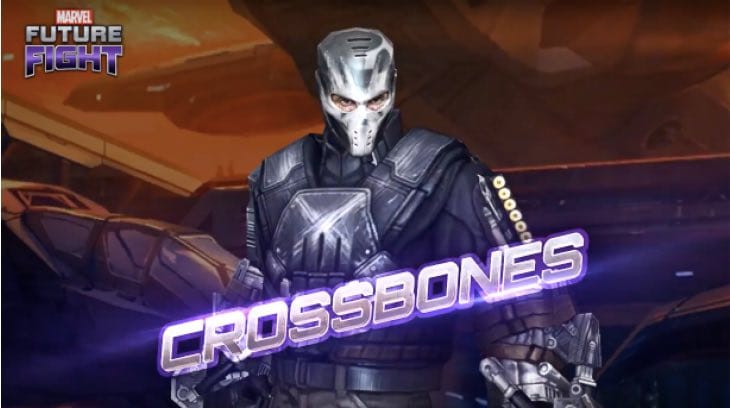 Future Fight servers will be down from 9am Pacific Time on Thursday April 27 to 5PM Pacific Time. For players on Eastern Time zone that means from 12pm to 8PM and for those in the UK it means from 5PM to 1am in the morning.

The update of course coincides with the global release of Captain America 3: Civil War which is releasing today in many countries – Netmarble obviously wanted to time the update simultaneously as to avoid any potential spoilers.

Make sure you are aware of the maintenance times and give us your reaction to the changes below. Are you angry about the Tier 2 upgrade requirements?