Following on from our earlier post which revealed the full Future Fight 1.8 patch notes, we now wanted to give you a heads-up on what time the Future Fight 1.8 maintenance will start in the US and UK.

With well over 20 million players you can be sure that everyone is pumped about this particular update which could well be the biggest we’ve seen in terms of overall content since launch.

You can recap everything that is coming here, but this is the schedule for when maintenance will begin. If you didn’t see the in-game message, those on Pacific Time should prepare for Marvel Future Fight servers down and maintenance starting at 9am on Monday December 14. 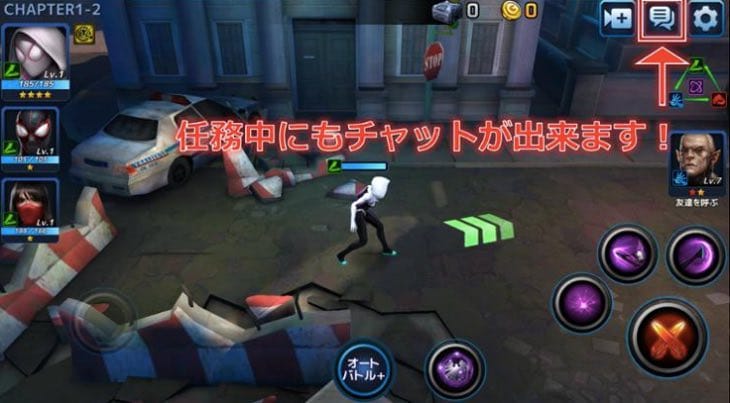 Maintenance will last 8 hours, meaning that the game should be back up at 5pm in the afternoon. For those on Eastern Time that means from 12-8pm, those playing from the UK will be from 5pm to 1am in the morning.

For those in Hong Kong, the maintenance is convenient as it means you can get some sleep and wake up to a brand new update in the morning, with maintenance starting at 1am and finishing at 9am on Wednesday morning.

Let us know which aspect of the update you are most excited about and what current rank you have the heroes which are due for refactoring such as Star Lord.