Ferrari is going through a terrible time at the moment, so much so that from the outside it would seem as though the company is destabilized. Its F1 outfit is having one of its worse seasons in years, talk of the great Fernando Alonso falling out with the new bosses, and speaking of new bosses, the F1 team and the company as an whole have new bosses.

However, they will be back, although the road car side of things still looks good, especially as the awesome LaFerrari is the best model the company has ever made thanks to the use of new technology borrowed directly from F1. The Italian outfit has been talking about what is to come, and we can tell you that future Ferrari models will not include an SUV, sedan or a motorcycle. 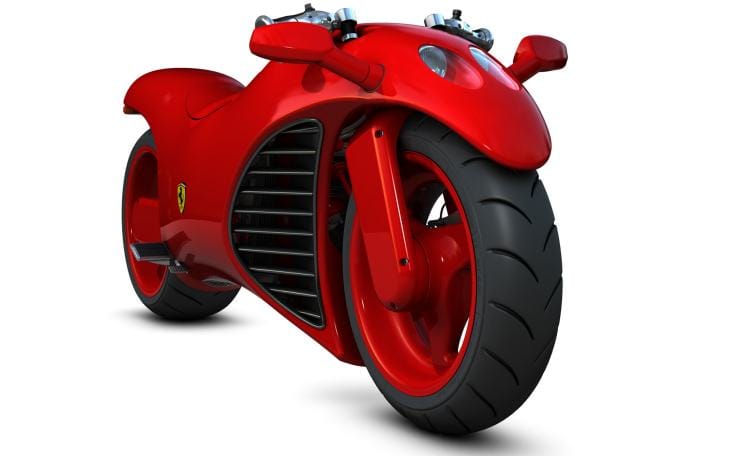 Luca di Montezemolo gave a final speech before leaving the company and aimed to quash rumors that Ferrari were going to break other markets, and while this was sad news for those of you hoping for a new direction from the Prancing Horse, it’s no surprise really is it.

Some of you may say that Ferrari is sticking its head in the sand and not looking to the future, especially when Porsche has had such success with its SUV range, and now even Rolls Royce wants in on the action.

Having said that, the Ferrari brand is all about exotic sports cars, and so you have to ask yourself if an SUV, four-door sedan or even a motorcycle fit into its future?