It’s now been two months since CES, which was when many of the big consumer electronics brands showed off their new line of products for 2016. One such company was Panasonic and we got to see a few of their new TV models, such as the flagship DX900.

We have now come across the full Panasonic 4K HDR 2016 TV lineup, which was revealed by the company, and we can see another feature packed TV model, which is the DX800. Ok, so it does not pack as much technology as the DX900, but when it comes to looks, the former wins hands down.

There is a metallic A-frame design, which is very different to what you see in traditional TV stands. When you look at the TV you are given the illusion that it is not connected to the stand, and looks as though it is floating. 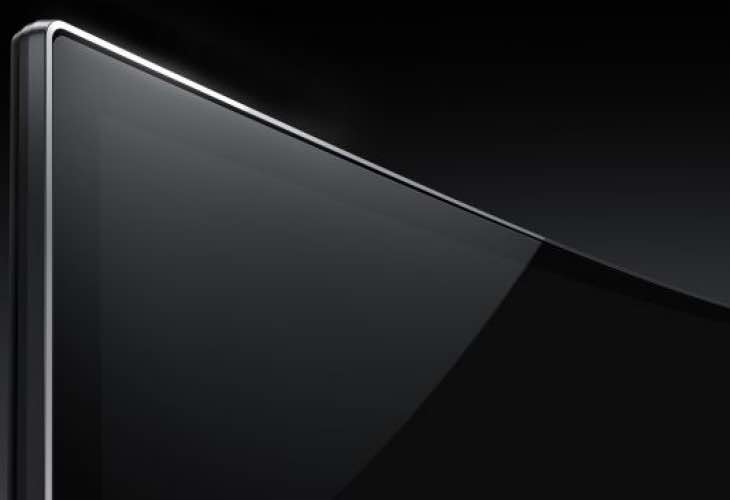 It’s not just about the looks though, as this model also delivers in the sound department thanks to its soundbar-like speakers that sit in a box below the TV. There are six woofers, two tweeters, four squawkers and quad passive radiators to help deliver the low-end and produce 40 watts of sound.

Panasonic are also treating us to two other models for 2016, and those are the DX700 and DX600 series. What we like about both ranges is how the TV stand can actually be adjusted to make it fit in the space it needs to.

Full details on these new models can be found on the Panasonic Press Page.