It’s no secret that we absolutely love the Jaguar F-Type, and are so pleased to know that the new SVR variant will be on show at Geneva in March. Full details on this new model will be shared just before the auto event, although it has been confirmed that the hardtop F-Type SVR will be able to achieve over 200 miles per hour.

A few other Jaguar F-Type SVR details were revealed as well, such as its engine rating of 567 horsepower and 516 pound-feet of torque.

Jaguar is keeping all other details very close, although there have been a few rumors to suggest that the hardtop Jaguar F-Type SVR will get to 62 miles per hour from a standstill in 3.7 seconds, which is faster than its standard sibling because it is so much lighter and has that extra power boost. 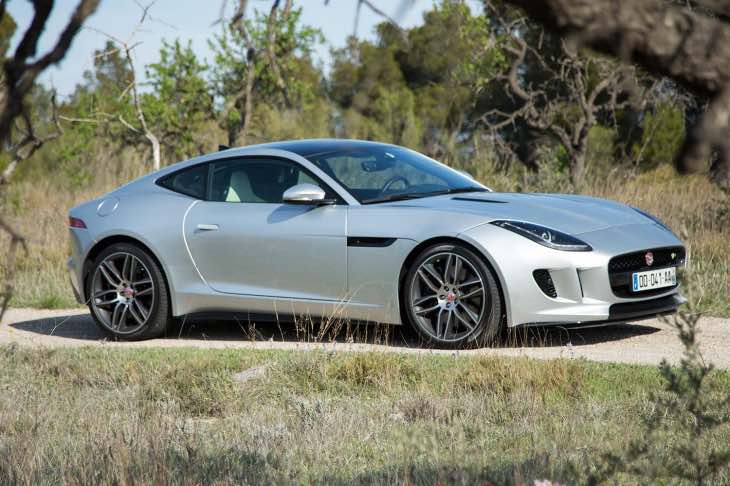 There is also a suggestion that the SVR will come with all-wheel drive, as it has been reported as being a supercar for all-weather types.

If you are looking for more images of this awesome cat, then you need to visit AutoExpress. As for the release date for more details, this will be on February 17.