The moment you have been waiting for as a FIFA fan has finally arrived. The official FIFA 17 soundtrack track list in full has been revealed by EA Sports and even better the majority of tracks are now available for listening on Spotify.

That means you can get accustomed to the entire FIFA 17 OST before the game launches at the end of this month, with the songs no doubt going to be drilled into your brain over the course of the next 12 months. 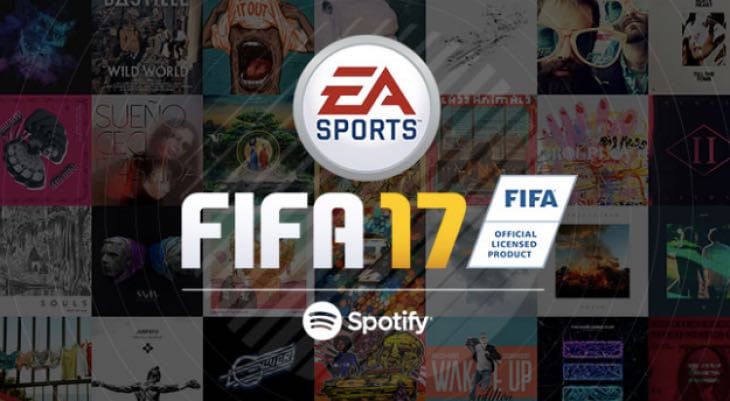 We already told you about the first track by Zedd being featured, but now we know who else is going to be on the list too. Kasabian Comeback Kid is a notable one, as this song still isn’t on Spotify so it could be a FIFA 17 exclusive.

Other tracks include Send Them Off by Bastille, High And Low by Empire Of The Sun, Raging feat. Kodaline by Kygo and many more.

You can get the full list on EA’s website here, but you can start listening to the FIFA 17 soundtrack right now on Spotify with the handy player that we have included above.

What are your thoughts on the soundtrack for this year, do you love it?