Next month is the New York Auto Show, and will be the perfect opportunity for some big reveals, one of which is the 2017 Buick Encore. The American carmaker has now made it official that they will release full details of its new model during the auto event. Not much is known about this model because Buick are not ready to divulge that information just yet, although there is not too long to wait for its official unveil.

Having said that, Autoblog believes that a closer inspection of the Opel Mokka (its European platform mate) could offer an insight into the 2017 Buick Encore.

Try not to look too close at the Mokka though, as we know Buick will make various changes to make certain the new Encore has different styling features. You can expect changes to be made to the front end, such as a smaller grille. 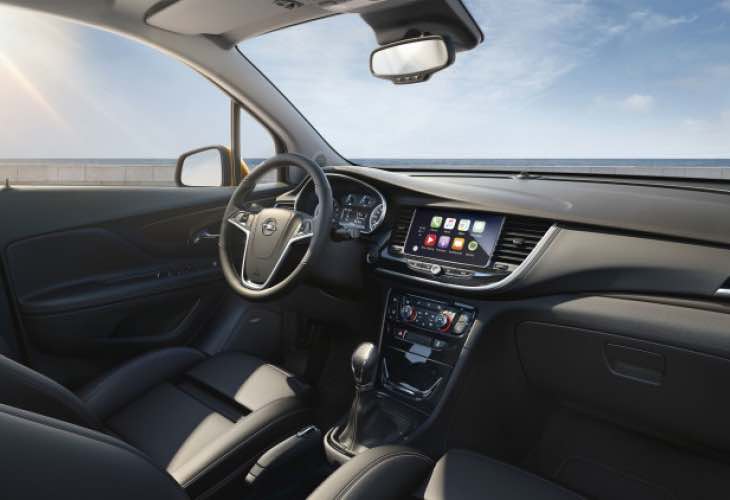 It will be interesting to see if the upcoming Encore will make use of the same adaptive LED headlights as the Mokka X, although a far simpler system, seeing as though US law currently does not allow such intelligent parts – yes very strange indeed.

People are surprised at just how popular these small CUVs are, but there is certainly still a market out there for them. A few of our readers have already contacted us asking whether the 1.6L Turbo engine will be standard across the line, and that is a very interesting question – one that will be answered next month.