If you have been wondering when the Fujifilm X-T10 release date will be, then we may have some good news for you, as the latest rumors suggest that the camera maker could reveal its launch on May 18, 2015.

Details are a little scarce, although we do have a few rumored Fujifilm X-T10 features, which as ever we should take with a grain of salt. From what Fuji Rumors has been saying this new model will come with a few changes over its predecessor the X-T1 mirrorless camera.

One change would be the loss of the ISO dial, which is sure to get a mixed reaction from photographers. A possible problem is how users may have to scroll though the menu to change the IOS settings rather than simply using that dedicated dial. 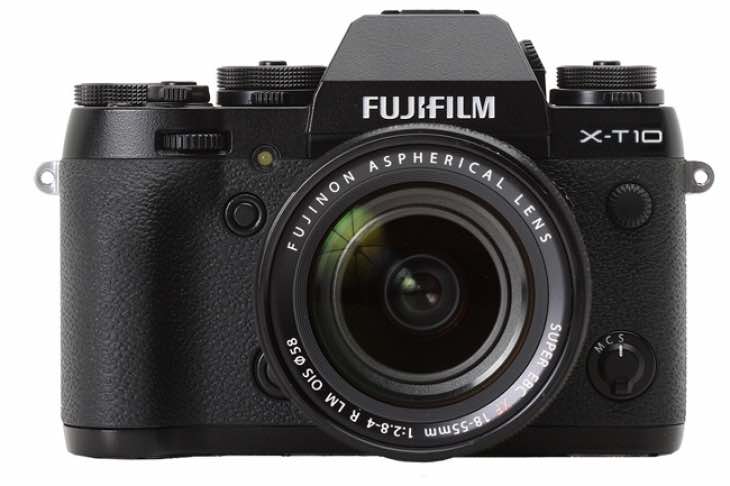 However, as a way to make it up to photographers, the X-T10 could sport a built-in flash, which as you know, the X-T1 does not have one. Other rumors tell us that the size of this upcoming model could be very similar to that of the X-E2 and will come bundled with an XC lens type.

For a full rundown of the rumored Fujifilm X-T10 specs list, then please visit the Fuji Rumors website, where you can also gain a reaction as to what people would expect to pay for this updated model.