A blurry image of what was believed to be the Fujifilm X-T1 camera was seen for the first time in a Japanese publication, which sparked off rumors as to when its unveiling would be, although we now know it to be January 28.

However, in a new twist an official image of the Fujifilm X-T1 has now been released, which can be seen above and also on the Fujilfilm website, and as such has now caused people to ponder what its specs will be.

While we do not have any official details on the specs of the X-T1 because the only thing that appears on the teaser page is that the new camera will be coming on January 28th. 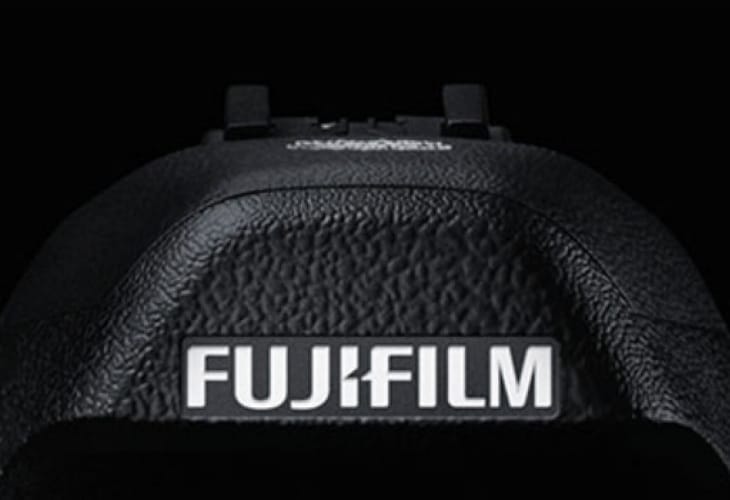 The camera will stick with that ever so popular old school look and feel, and a large ISO, which will be a nice accompaniment to the shutter. That’s not all, as we also expect the X-T1 to offer something the X-Pro1 does not, and that is a weather seal — something that many cameras are implementing these days.

There is also the possibility that one of the other Fujifilm X-T1 features could be full manual dials, which would give the user more control over the images they take.

We don’t have that long to go and all those rumors can then be put to bed.