Both the Fujifilm X-T1 and X-T1 Graphite Silver Edition have been sharing the same issue, and so this has now forced the camera maker to bring out a firmware update, which is all set to go live in June.

The rollout of the Fujifilm X-T1 firmware 4.0 upgrade will massively enhance the autofocus system, although there will be several other improvements. However, it is that former feature that will take precedence seeing as though it has been a bit of an issue for both models. 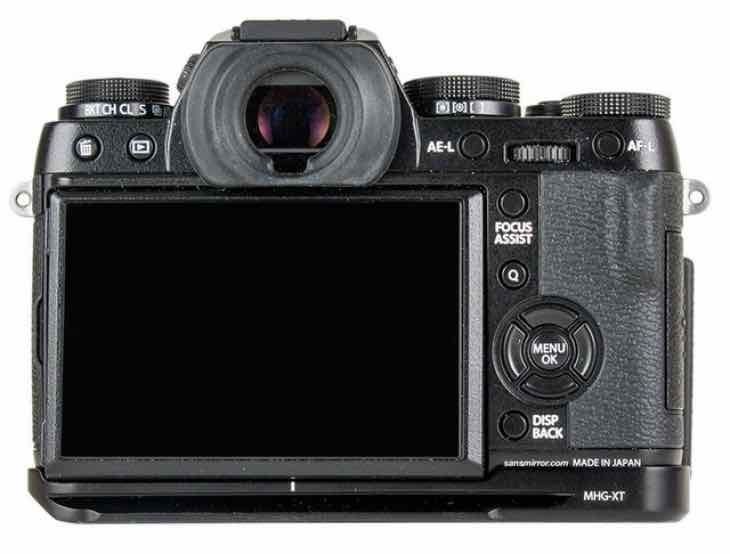 Capturing moving subjects has not been that easy with the X-T1, but this new update will allow the capture of moving subjects thanks to the new Zone and Wide Tracking modes. The accuracy of the autofocus system is vastly improved, as it will now react much faster in low-light conditions.

Fujifilm is to also adding Eye Detection autofocus, along with Exposure Compensation control, which is ideal for those users that prefer to use more manual control.

It’s great that Fujifilm is offering more support for its X-T1, although some of you have already passed caring, as they anxiously wait for the release of its new model, the X-T10.