Looking at the additional Fujifilm X-Pro2 images, one thing is rather clear, and that is the fact that there are minimal design changes. Whilst we know this is still a mockup of the actual model, it’s said to be a clear representation of the finally production model.

Most of its exterior design looks to be very similar to that of the original model, which some of you will see as a negative, but then it was a very popular, and well-made design. 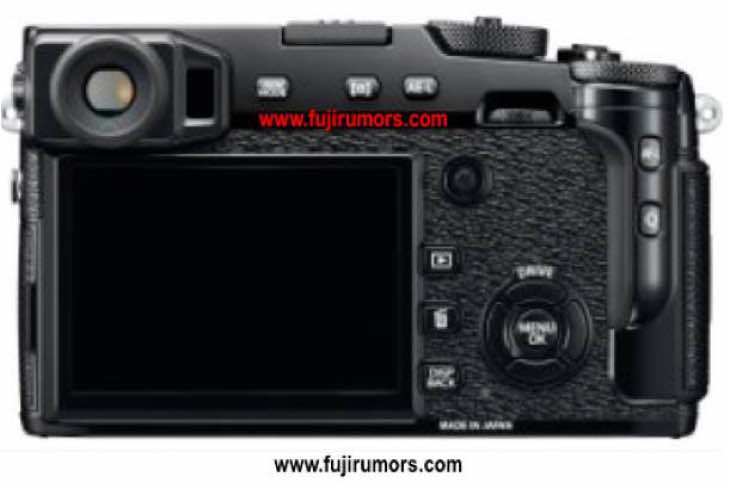 The changes with the new Fujifilm X-Pro2 are not that obvious, and so you will have to look at a lot clearer images to see them, which we will have to wait until its unveiling at CES 2016 next month.

Having said that, there is a small chance that these images are not the real thing, and so we will find that out during its big unveil to see if what we are seeing is the real deal or not.