Just before the weekend Halfbrick Studios released version 2 of its popular Fruit Ninja Free app, much to the delight of its fans. This is said to be the biggest update ever, but it is not without its problems for Android users. This update brings with it a host of new features, such as Blades and Dojos now being able to twist in gameplay, extra time, bonus powers, and other features to make the game feel much freshers.

Two new Fruit Ninja Free characters have been added, Katsuro and Mari, who will join the other 3 colorful characters. That’s not all, as the developer said more will be added on a regular basis. 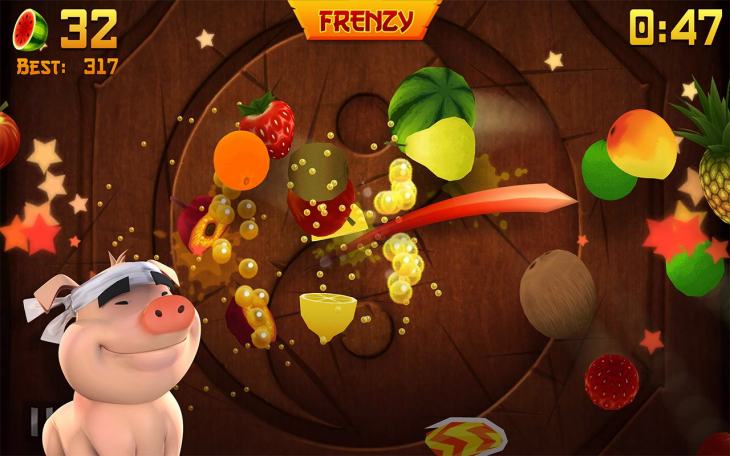 It’s all very well having some great new features, but not so good when several Android users seem to be having a torrid time since installing the update.

Some users have complained that the game cannot even start since the update, even though everything has been unlocked. Another user who just updated to version 2 of Fruit Ninja Free is unable to swipe to start, to get it going he has to pause the game first, then start, which can become a pain after a while.

Since the new update, some Galaxy S2 owners have found that the display does not seem right, as it is stretched and now looks awful.

Fruit Ninja Free is not working badly on for all of those who downloaded version 2, but is it for you?