Looks like Samsung is going through a bad period like Audi did, as not only are their Galaxy Note 7 handsets having exploding issues, but so are their washing machines.

According to a new report, it looks as though some people are claiming that their Samsung washing machines are exploding, and with such force that it caused damage to their home. 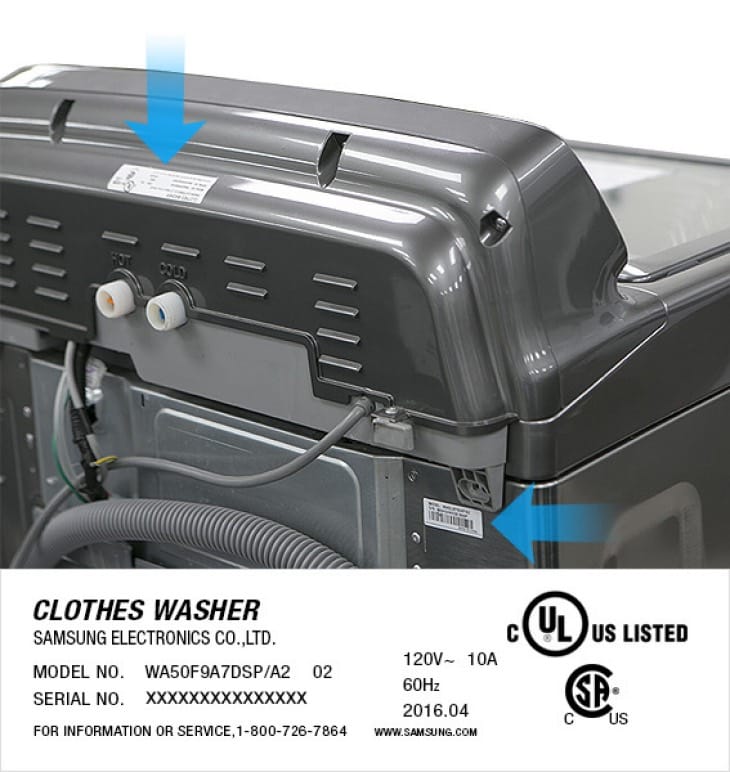 While a new Samsung washing machine recall has yet to be issued, there are fears that a new one could be announced, which would cause yet more headaches for those at the top of the South Koran Company.

It’s said that Samsung are currently holding discussions with the U.S. Consumer Product Safety Commission, and so in the meantime you are asked to visit this website and check your serial number to see if you have an affected machine.

The issue here is that this is only a safety notice and no recall, and so you are advised to only use the machine on a slower spin cycle until Samsung has come up with a solution.

One more thing, this only affects top-loader machines, and so if you have a front loader, you are safe.