It is an understatement to say that there is a lot of excitement in the air right now, with regards to the upcoming Friday the 13th video game release date.

The project is now live with the F13 game on Kickstarter, with the developers Gun Media asking for $700,000 within 31 days to build the game for release on PS4, Xbox One and PC.

Friday the 13th is going to to feature a 1 Vs 7 open area gameplay setting, where you can either choose to play as Jason, or as one of 7 teenage counsellors trying to escape the carnage. 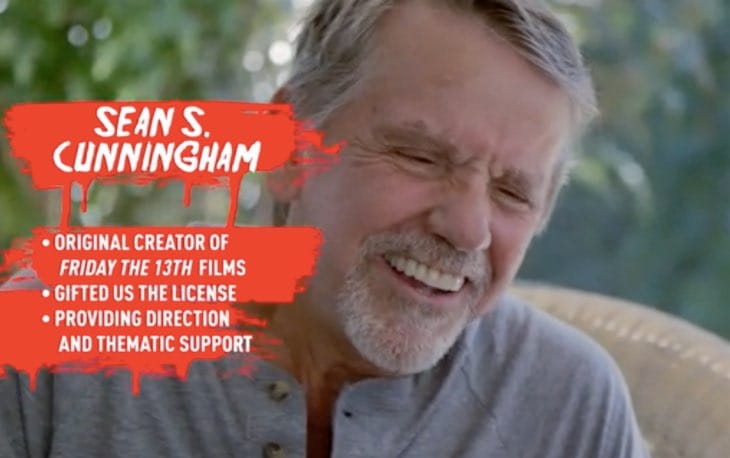 It is going to be a multiplayer game primarily, although we did hear in the Friday the 13th Kickstarter pledge video that single-player content could be added if funds are available.

Gamers will need to pledge at least $25 to get a digital version of the game, but a Friday the 13th physical copy is available by offering up $75 along with other goodies.

There is no F13 game release date yet, as the Kickstarter has literally just started. However, the early signs are looking very promising, with around $200,000 already generated in a matter of hours, with one full month of funding left to go. 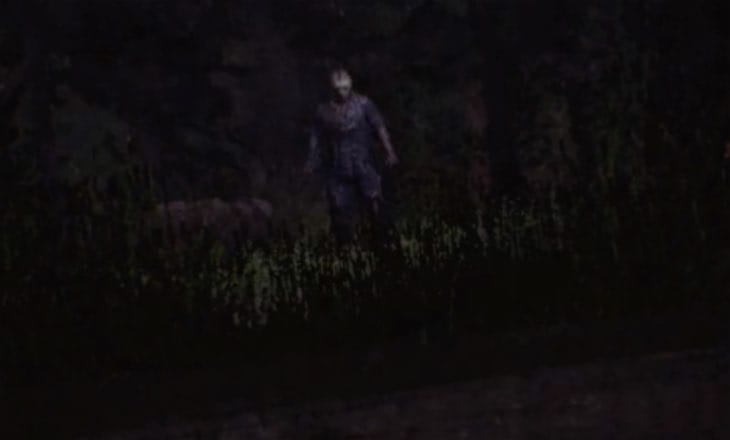 It looks like the goal is going to be met easily and we may now see the developers add extra stretch goals to make it the Friday the 13th game that we have all been waiting years to see.

The idea of playing as Jason, or the teenagers is a very juicy prospect and could potentially offer up some great scenarios in terms of teamwork in needing to survive. 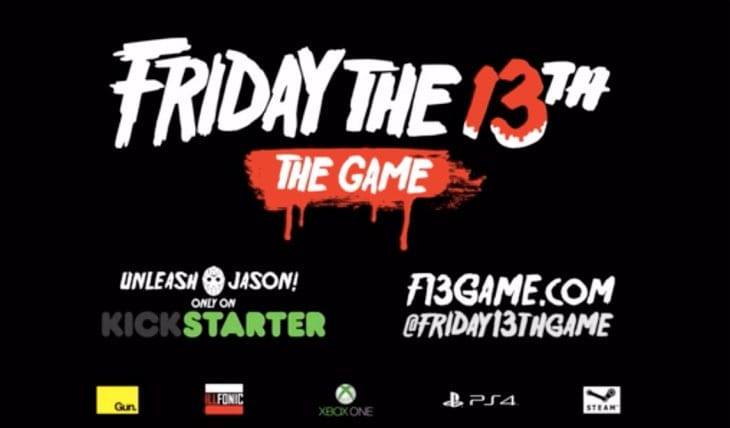 We also recommend you head to the F13 Kickstarter page here and watch the full pledge video as it’s a great watch.

Is this the Jason game on console and PC that you have been waiting for?