If you needed an indication that the brutality won’t be toned down for the highly anticipated Friday the 13th game, just take a look at the following clip which should tell you all you need to know.

There will obviously be certain reservations about this game on whether it is suitable for children, but for die hard fans of the movies – they will want this game to be as violent as possible.

With that in mind, take a look at some of the shall we say, ‘finishing moves’ that you’ll be able to perform as Jason when the game ships in Fall 2016.

We think it’s hilarious that they are actually goading Twitter into removing the clip. It hasn’t been deleted yet however so enjoy it while it lasts.

Imagine this is just one example of the kinds of moves Jason will have at his disposal. From what we heard during the initial reveal, only one player will get to play as Jason on a server with the rest running for their lives on camp as survivors. 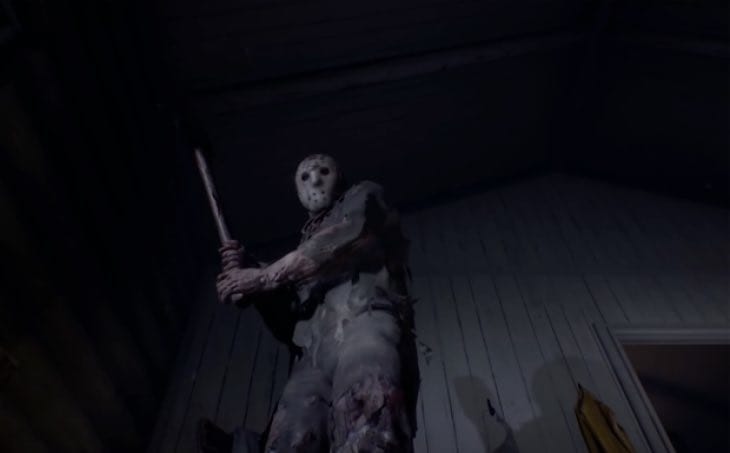 Is this a game that you can’t wait to play? Let us know your thoughts on the violence level, should the developers go all out – even if it is banned in certain countries?